Todoist is a popular cross-platform workflow management service. It is suitable for managing tasks according to the GTD (getting things done) principle: the user first fixes all the tasks in one list, then distributes them into categories, plans and sequentially executes them.

Todoist in the world

You can use Todoist alone to keep things organized, or as a team to delegate and track shared tasks. The product is available in the browser as a web application, as well as programs for mobile (Android, iOS) and desktop (Windows, macOS, Linux) platforms.

More than 25 million people are using Todoist in 2021, according to official figures. Moreover, the service boasts high user ratings. Thus, the product rating is 4.5 points in Google Play and 4.8 in the App Store. In 2020, the service was included in the selection of applications "Editor's Choice" Google. 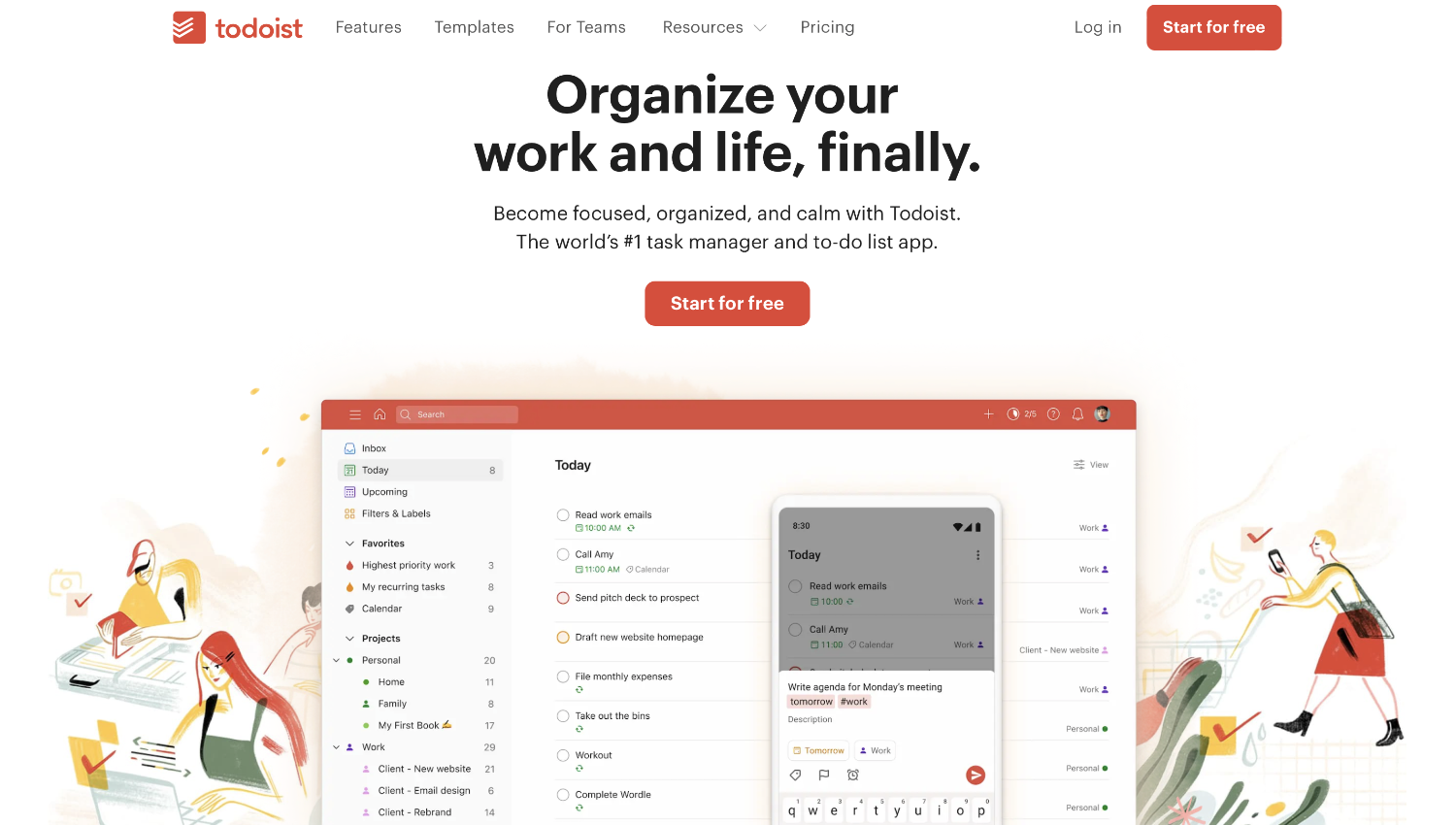 Todoist is developed by Doist, also known for its corporate messenger Twist.

A Brief History of Todoist

The service appeared in January 2007 as a small project of Amir Salihefendik. The author was still a student at the time and just wanted to create a handy personal to-do list with no plans to build a business. But later, the programmer saw commercial prospects in his project.

Salihefendik began developing Todoist with the support of Startup Chile, a business accelerator. In 2011, the programmer realized that he could no longer cope on his own and hired his first employee. A year later, the first versions of Todoist for Android and iOS appeared. In 2015, the service received a global update that brought its design closer to its current form.

Today the company employs 106 people from 31 countries and 65 cities around the world. Their product can be safely called one of the most sought-after productivity services on the market.

Focus on remote work. The Doist team is scattered all over the world from Belarus and Poland to Taiwan and Australia. Moreover, this happened in the company long before the pandemic and the general boom of remote work. Starting his project, Salihefendik lived in Chile and could not find the necessary personnel nearby. The remote format allowed him to assemble a strong team without having to relocate.

Development, marketing, technical support, recruitment - these and other processes are completely distributed in the company. Doist promotes this approach among other IT companies. Moreover, creating conditions for comfortable remote work is one of the main tasks of Todoist. 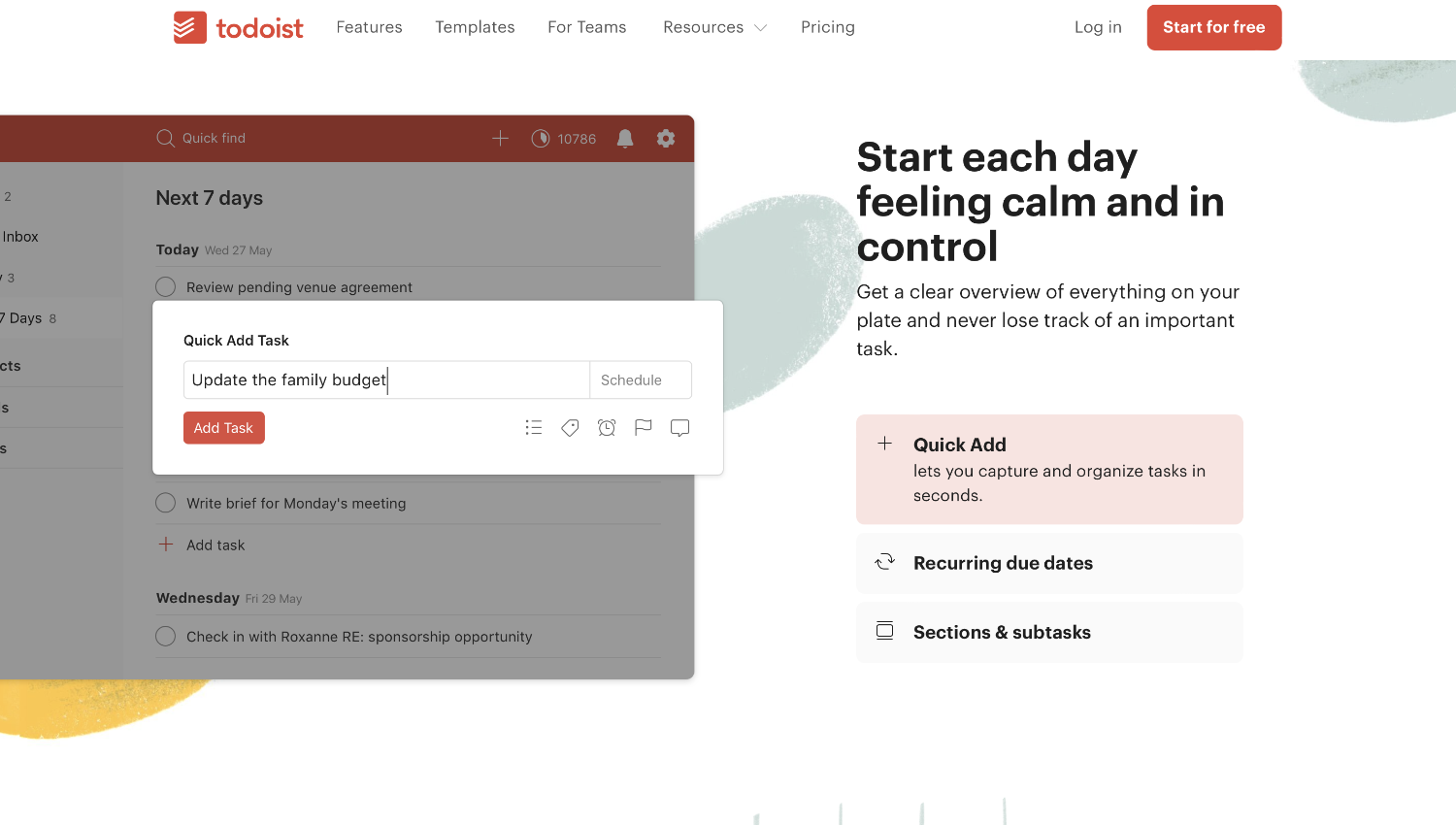 In addition to the ability to better focus on current affairs, asynchrony provides other benefits. For example, it allows employees to plan their day more efficiently, because they do not need to be distracted by trifles at the most inopportune moments. In addition, they can better respond to messages, because they do not have to respond instantly.

Caring for employees. Doist claims to create all the necessary conditions for the psychological comfort of the team. For example, it does not use time tracking systems and helps beginners adapt to remote work. In addition, the company pays for training, equipment and co-working spaces, and also organizes periodic employee conventions in various countries.