HubSpot products and services provide businesses with a suite of tools for customer relationship management (CRM), social media marketing, content management, lead generation, web analytics, SEO, and customer support. In our article, we will tell you everything about the HubSpot brand, including the history of its emergence and development, interesting facts and information about key figures in the company's management.

History of the HubSpot brand

HubSpot started as a small startup founded in 2006 by two MIT (Massachusetts Institute of Technology) students Brian Halligan and Dharmesh Shah. Friends decided to change the traditional approach to marketing by introducing more modern and effective tools. For these purposes, they adopted the strategy of engaging marketing (inbound marketing). It was based on a more relaxed, measured and customer-oriented approach, instead of the aggressive obsession of classic marketing. 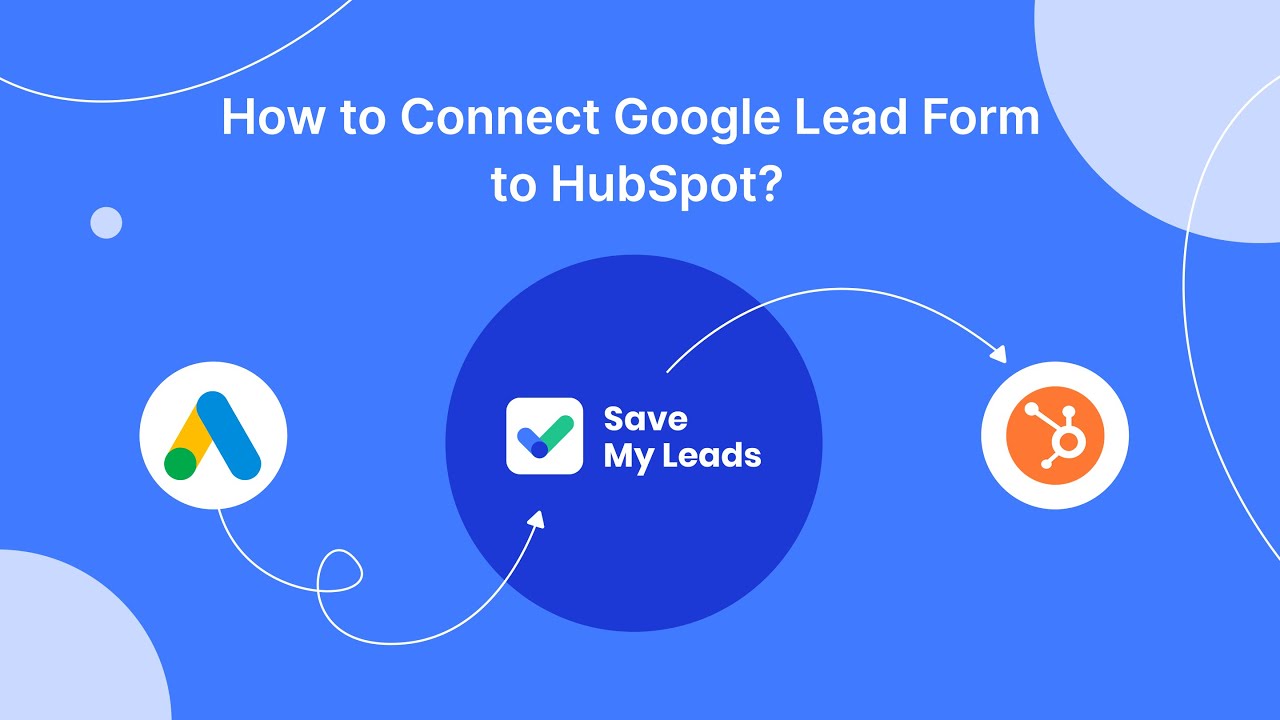 How to Connect Google Lead Form to HubSpot (deal) 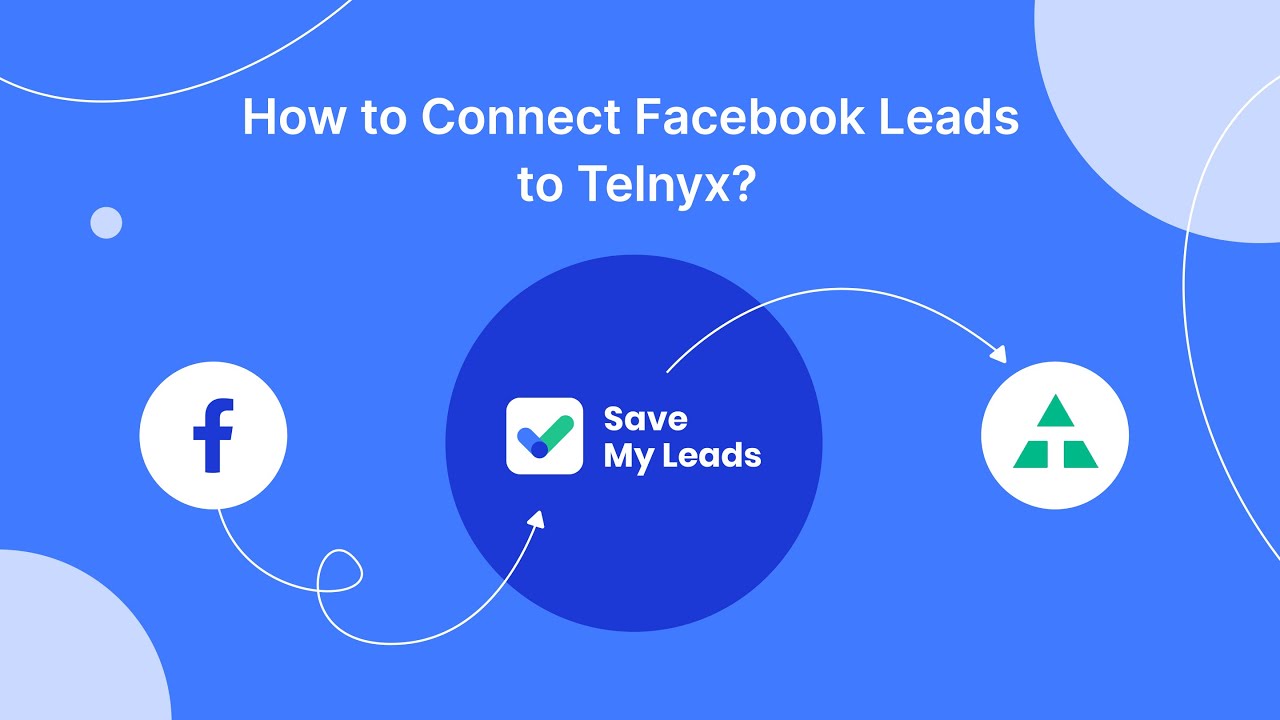 Also in 2010, HubSpot bought Oneforty (an app store for Twitter) and released new software that can personalize websites for different groups of visitors. According to Forbes, at first the company focused on users from small businesses, but over time it changed its focus to large client companies. In 2013, HubSpot opened its first office outside the United States in Dublin, Ireland. 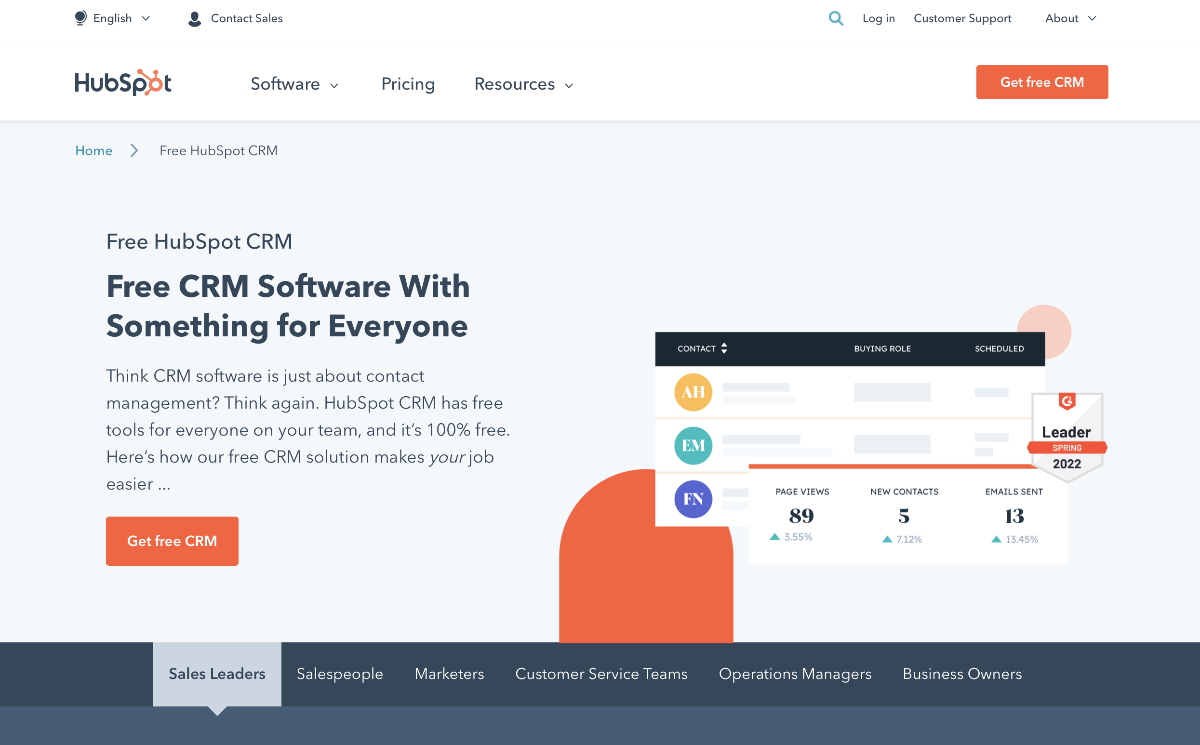 In August 2014, HubSpot held an initial public offering (IPO), which added to the listing of the New York Stock Exchange (NYSE) under the HUBS code. At that time, the cost of one share of the company was $25, and by 2021 it had grown to $700, also during this time its revenue increased by 1540%. The IPO allowed to increase the total value of the company by $140 million.

In 2016, the company opened its own academy with free digital marketing courses, which have been successfully completed by more than 400,000 people. In 2017, HubSpot acquired Kemwi, an AI and machine learning company. In December 2018, the company launched a $30 million investment fund for SaaS startups called HubSpot Ventures. HubSpot reached $1 billion in annual revenue in 2020 and surpassed 100,000 paid users. In February 2021, HubSpot acquired content marketing and email marketing company The Hustle.

Interesting facts about the HubSpot brand