The American company GoDaddy is the largest domain name registrator in the world. As of 2021, its registry has over 82 million domains.

GoDaddy has approximately 9,000 employees serving over 20 million customers in many countries. The company primarily focuses on small businesses: individual entrepreneurs and small companies.

In addition to domain registration services, GoDaddy offers hosting servers, as well as a website builder and automated promotion tools. In addition, the company acts as a corporate mail provider with the ability to send marketing emails. 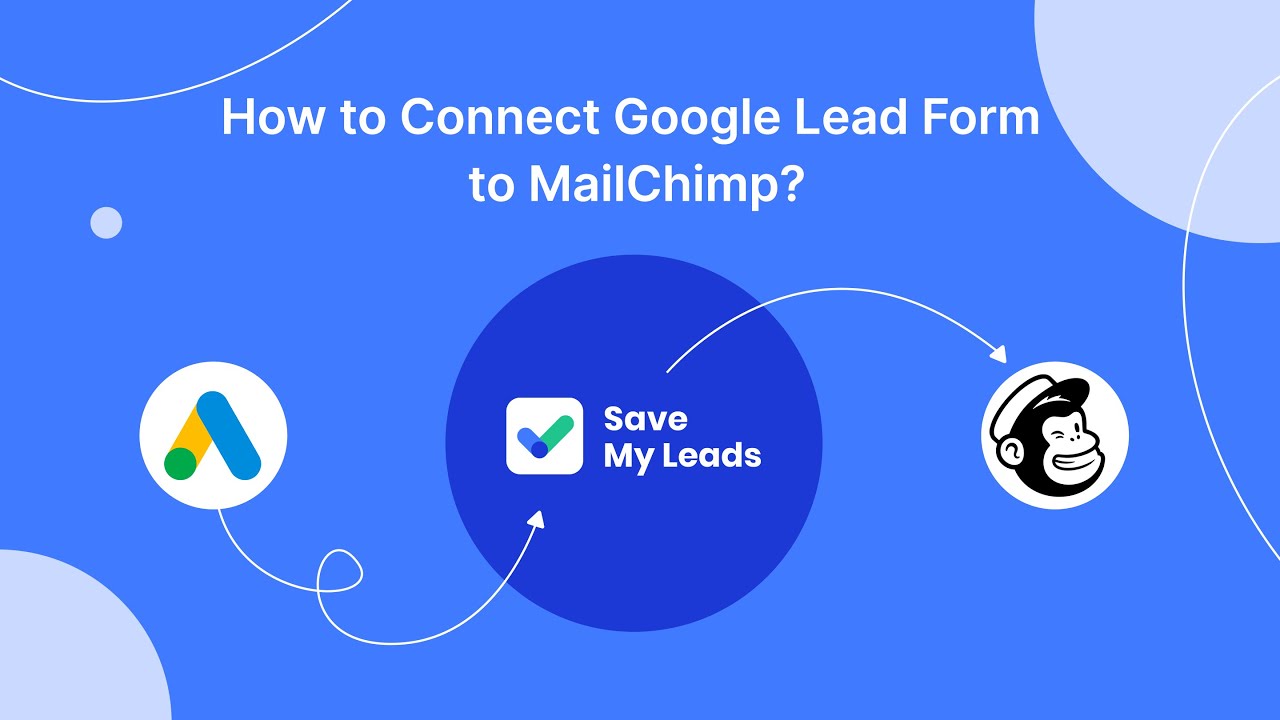 How to Connect Google Lead Form to MailChimp 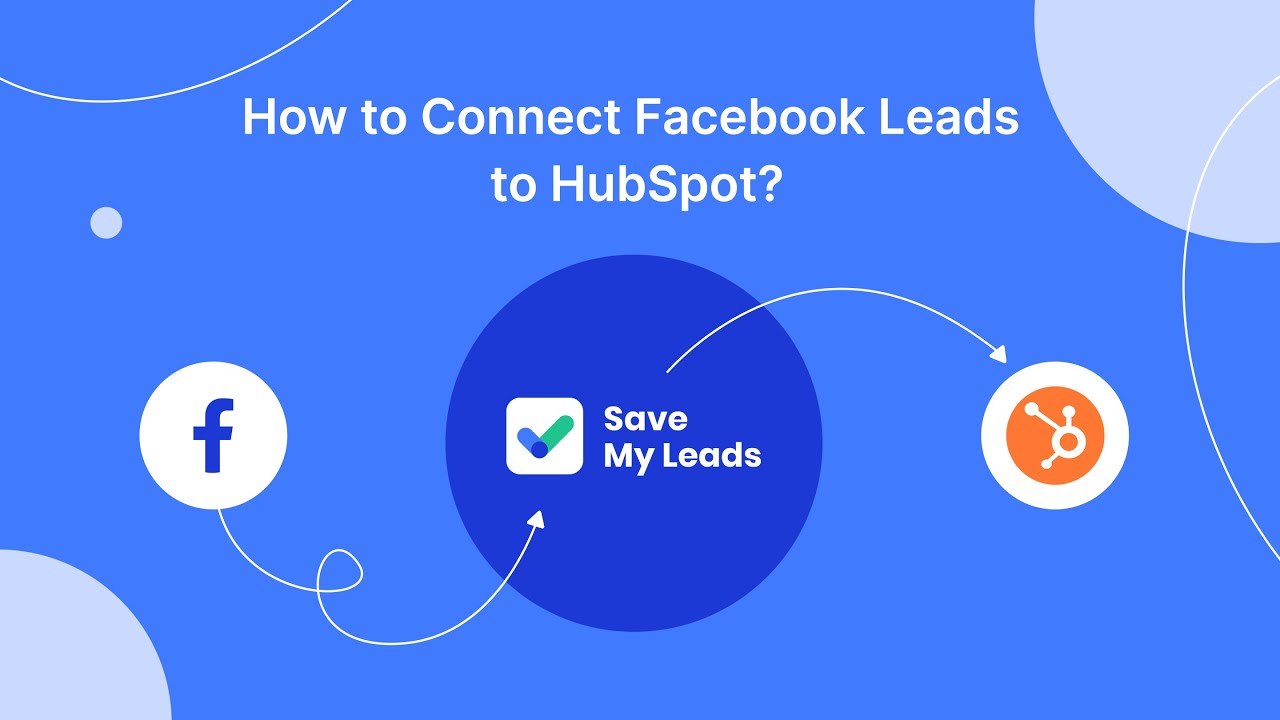 How to Connect Facebook Leads to HubSpot (Create Deal) 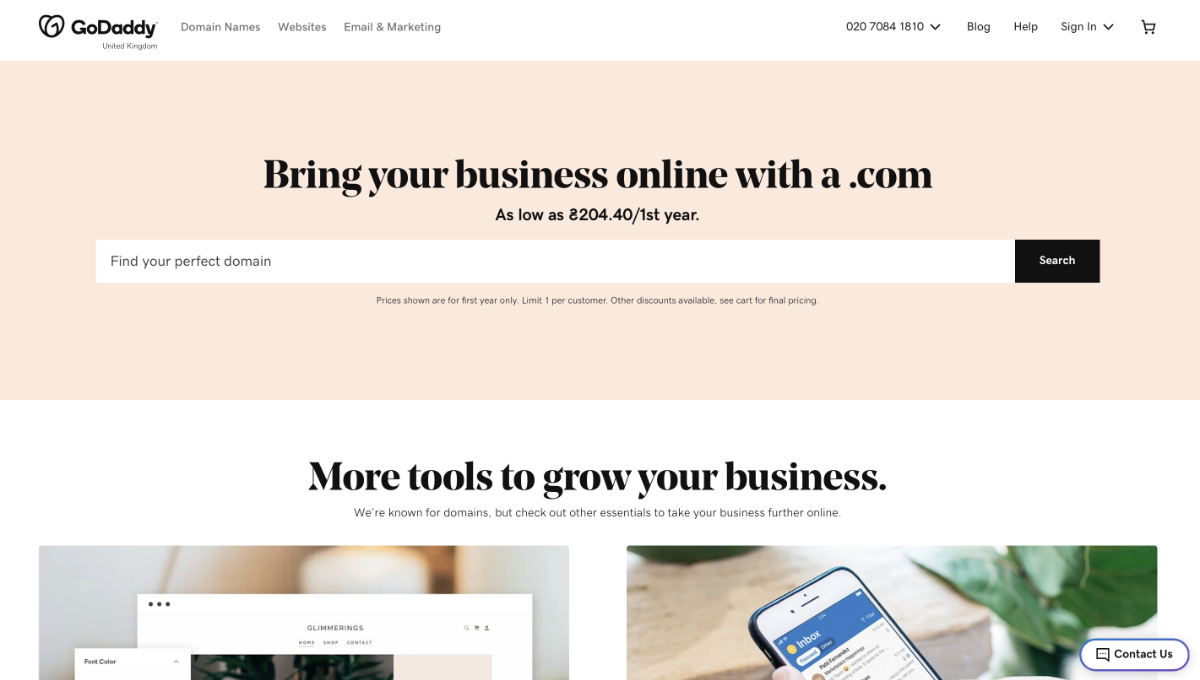 GoDaddy was incorporated as Jomax Technologies in Maryland in 1997. It was founded by Bob Parsons three years after the sale of his software company Parsons Technology. In 1998, Jomax Technologies launched its first website builder and hosting. A year later, it was renamed GoDaddy.

The company is open for cooperation. GoDaddy partners may sell GoDaddy products and services, including domains, hosting, SSL certificates, and email solutions, under their own brands. 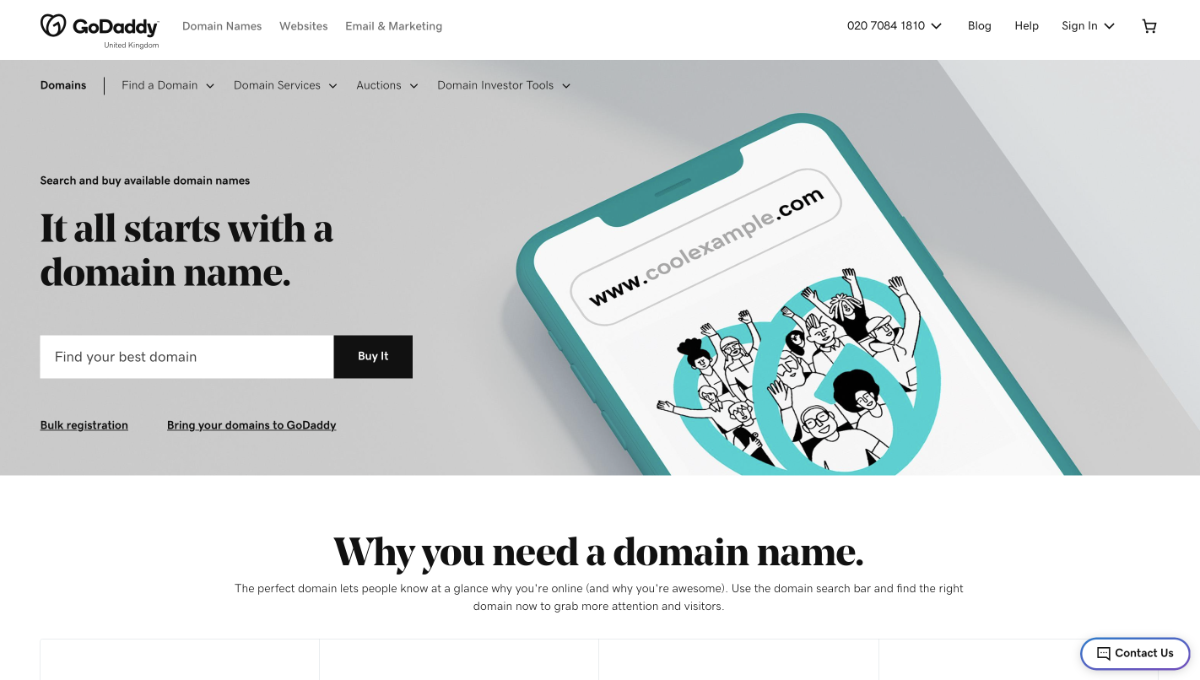 To do this, GoDaddy provides an online platform where you can quickly open a store, with all the necessary business tools. GoDaddy also provides technical support.

Strive to take your business to the next level, achieve your goals faster and more efficiently? SaveMyLeads is your trusted companion for these tasks. An online service and application connector will help you automate key business processes and get rid of the routine. You and your employees will free up time for important core tasks. Try SaveMyLeads features for free to see the effectiveness of the online connector for yourself.