Today, Salesforce offers not just a cloud-based CRM, but a flexible platform, the functionality of which can be extended by third-party developers.

The American IT giant Salesforce is one of the largest companies in the world. It stood at the origins of the SaaS (software as a service) model and developed the first cloud CRM. This system, which bears the name of the company, is still the most important product of Salesforce and holds a leading position in the market.

In addition, the company has taken over several world-famous startups. Among them are Slack corporate messenger and Tableau data analytics platform.

Getting Started with Salesforce

The history of the company began in 1999. Marc Benioff left the post of vice president of the then large IT corporation Oracle in order to implement his own idea. It was that CRM can store and process all customer data on a remote server 24/7. At a time when such systems only ran as local programs on users' computers, this idea was revolutionary.

Benioff enlisted the support of partners in the person of Parker Harris, Dave Mehlenhoff and Frank Dominguez. They founded Salesforce and attracted the first investment in the development of CRM. By the way, one of the investors was Larry Ellison, head of Oracle and former boss of Benioff. 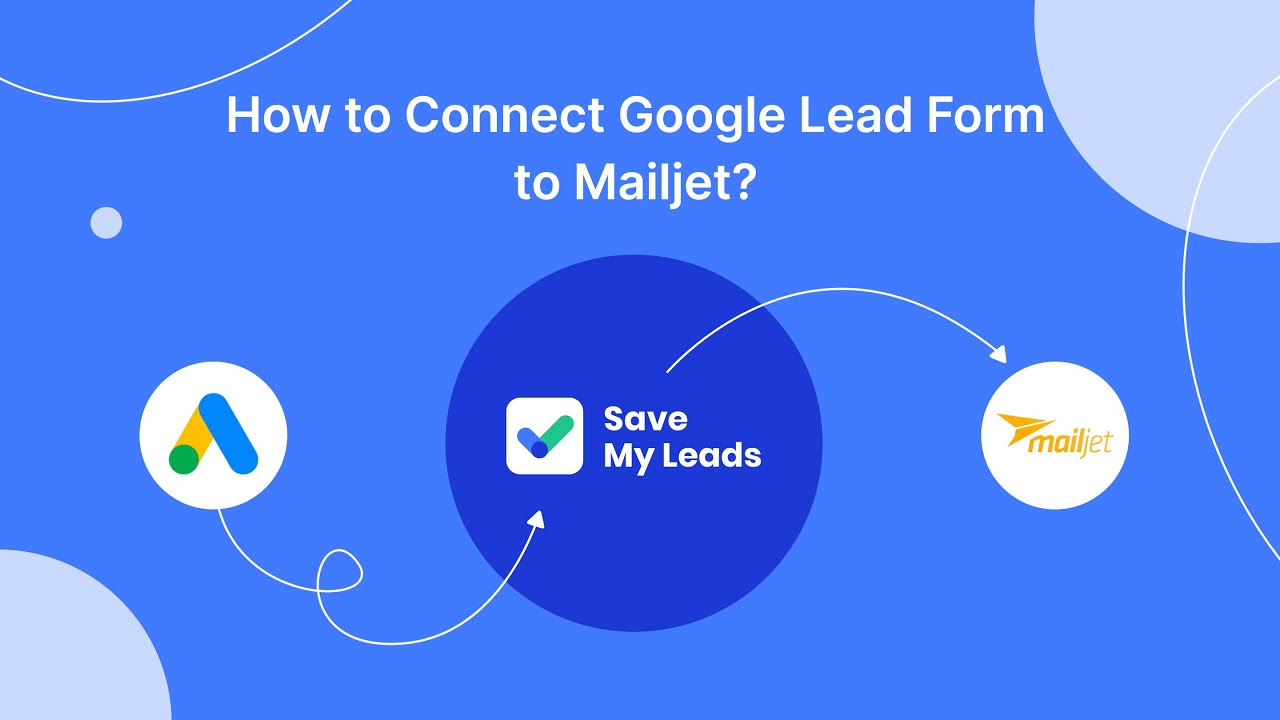 How to Connect Google Lead Form to Mailjet 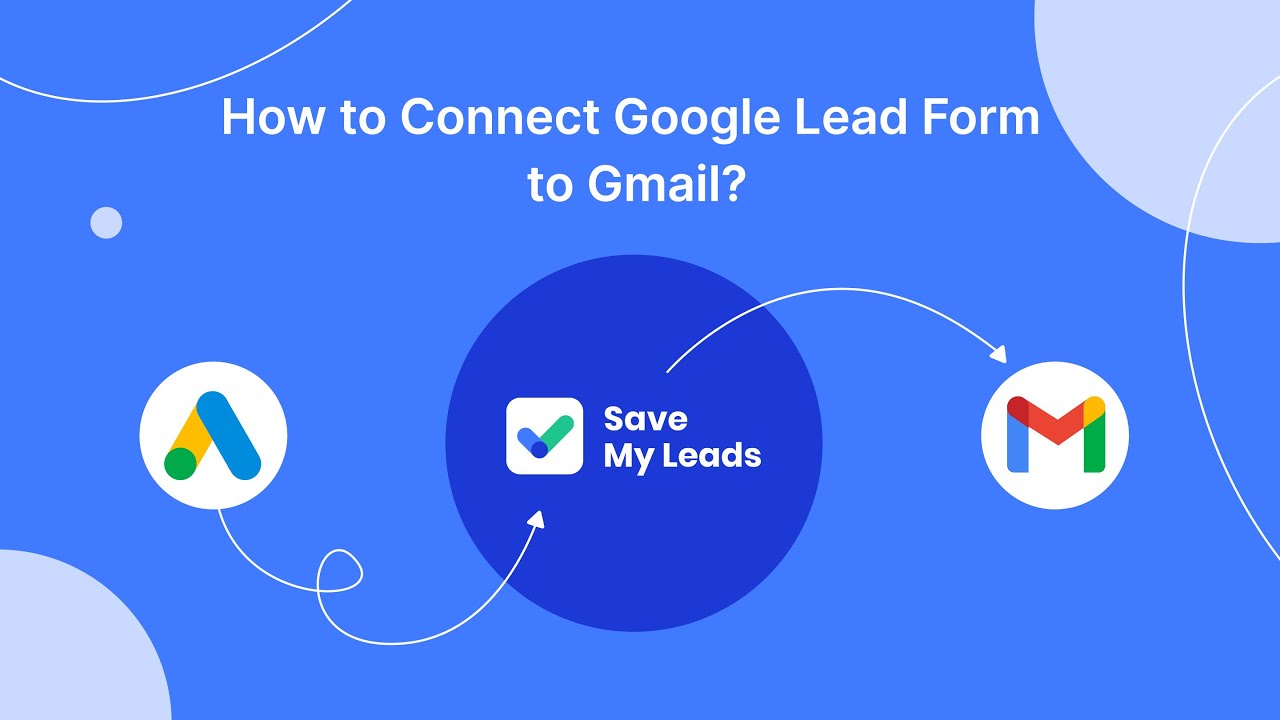 How to Connect Google Lead Form to Gmail

In 2003, Salesforce held its first Dreamforce conference, which became a major event for the company. The event, where Salesforce announces new products and plans, has become an annual tradition. A year later, the company went public and raised $110 million in investments.

In 2009, Salesforce reached $1 billion in annual revenue. At that time, the company served 55,000 customers. By 2011, Salesforce had doubled their number and was named "World's Most Innovative Company" by Forbes. In 2017, the company reported an annual profit of $8.3 billion.

The success of Salesforce opened up a lot of opportunities for it to expand by buying other people's products. So, in 2013, the company acquired the ExactTarget email marketing automation service, which was called Salesforce Marketing Cloud, for $2.5 billion. In 2016, the company bought the Demandware e-commerce platform, which later became Salesforce Commerce Cloud, for $2.8 billion.

As of 2021, Salesforce has a capitalization of over $260 billion. According to the official website, the company serves more than 150,000 corporate clients.

Today, Salesforce offers not just a cloud-based CRM, but a flexible platform, the functionality of which can be extended by third-party developers. In addition to e-commerce, the company provides services for other areas. Among them are health care, the public sector of the economy, education, media, the automotive industry and more.

The success of Salesforce has led to the popularity of the service model among other companies of all sizes and industries. In particular, it became the basis of the business of such giants as Oracle, Google, Microsoft and Amazon. The ability to use software through the cloud without the need to install it on a device has become familiar to millions of users around the world.