In this text you can find the information about the history and some interesting facts of the IT-brand Baidu from China. 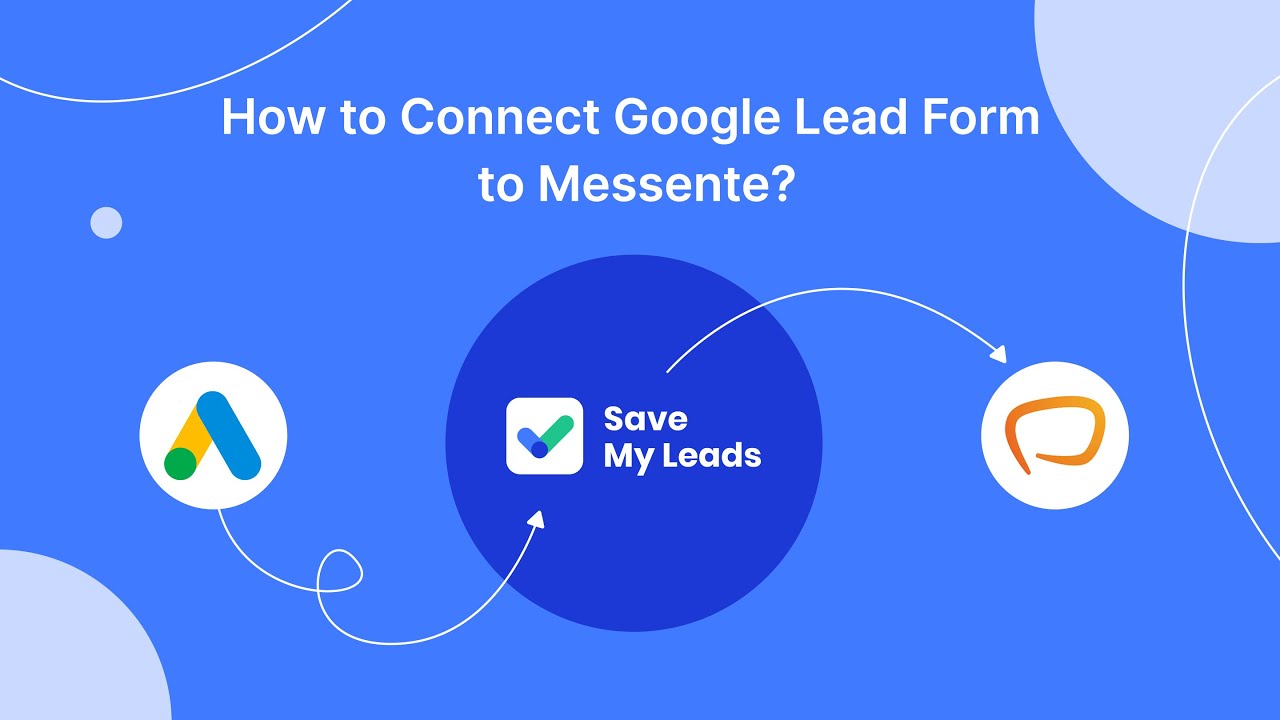 How to Connect Google Lead Form to Messente 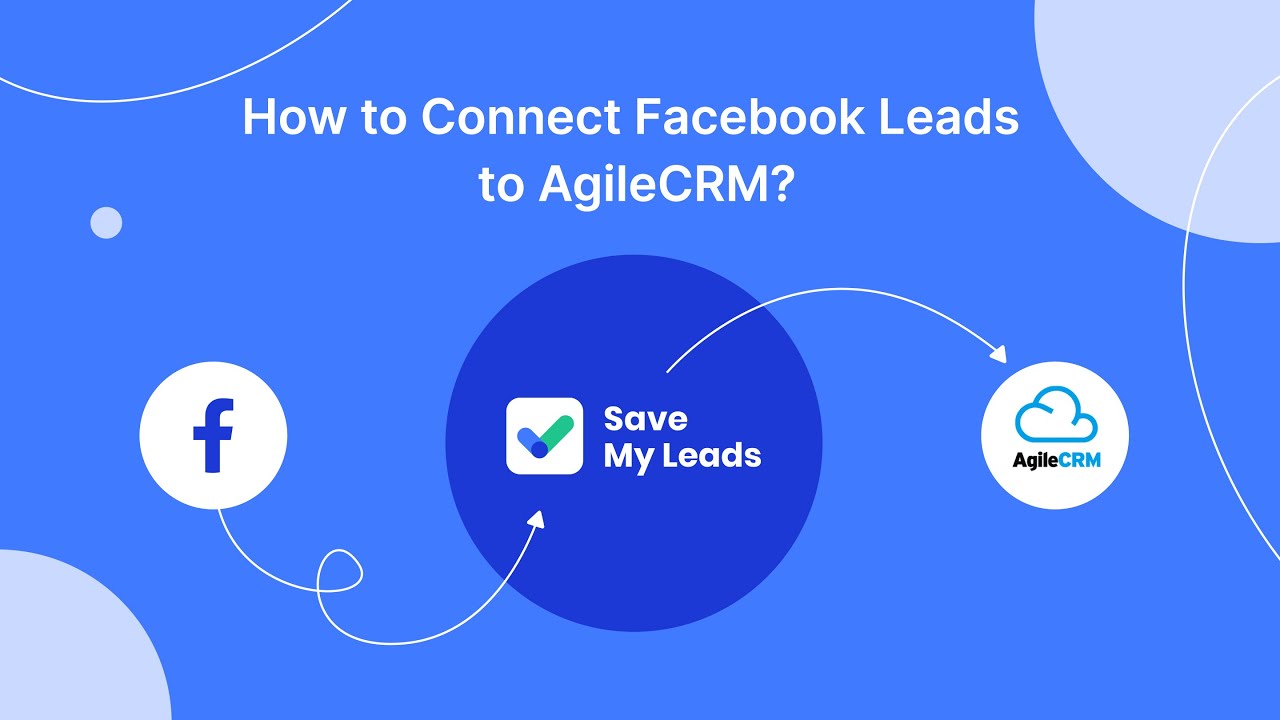 How to Connect Facebook Leads to AgileCRM (Create Contacts)

Baidu was founded in 2000. Its creators are Robin Lee and Eric Xu. While living in the US, Robin wrote a program which algorithms made it possible to rate websites. In the future, this algorithm will become the basis of the search engine. The first capital was received from American investors and amounted to $1.3 million. But, the startup in America did not have much success. After receiving an invitation from the Chinese government, Robin went to Beijing, where Baidu was founded. 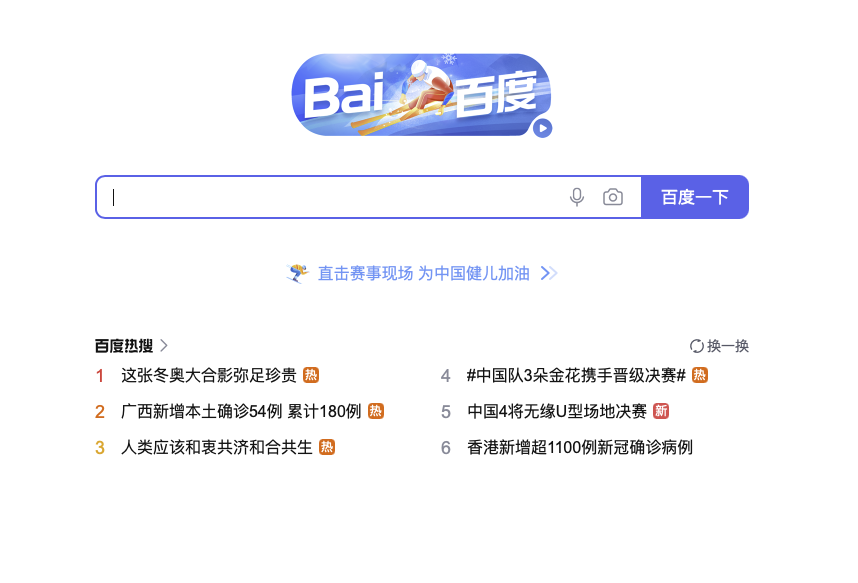 A year later, Baidu received another $10 million investment. Baidu products were offered to all successful Chinese Internet resources in the form of paid applications. But this did not bring large incomes, and the buyers of the products did not want to pay extra for improving the system. The financial situation was deteriorating and in order to remedy the situation, it was decided to create and launch a search engine. With the support of the Chinese authorities, the Baidu search engine quickly became popular and took a leading position among other Chinese competitors.

Robin Li has repeatedly stated in his numerous media appearances that Baidu's main goal is to become the world's leading search engine. But in fact, the situation does not look so great - the Baidu search engine cannot conquer even the Asian market, not to mention the global one. But it is possible that the situation will change in the very near future.

Strive to take your business to the next level, achieve your goals faster and more efficiently? SaveMyLeads is your trusted companion for these tasks. An online service and application connector will help you automate key business processes and get rid of the routine. You and your employees will free up time for important core tasks. Try SaveMyLeads features for free to see the effectiveness of the online connector for yourself.