Mark Zuckerberg’s company owns many products. We have selected, in our opinion, the ones that are worth your attention. Some of them are quite familiar to you, while others you may not even have heard of. Some of these services are available on the Facebook website but there are standalone projects. Let’s take a look at our list!

Probably the most famous Facebook product after the app of the same name. Originally, Instagram was an independent project in 2010 but two years later it was bought by Facebook for $1 billion. 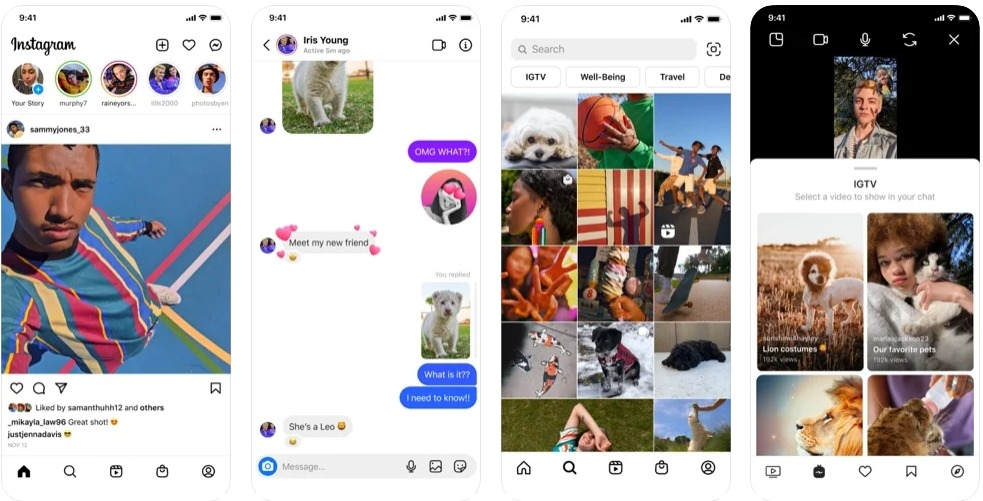 Since then, the popularity of the service has grown exponentially, and its design and functionality have changed significantly. Previously Instagram was a minimalistic app for posting square images, now it is a social network with various visual format support: stories, videos broadcasts, and short vertical TikTok style videos.

WhatsApp is another big acquisition by Facebook. This messenger was the first one that became really popular and its instant messages took the place of the SMS among billions of people over the world. 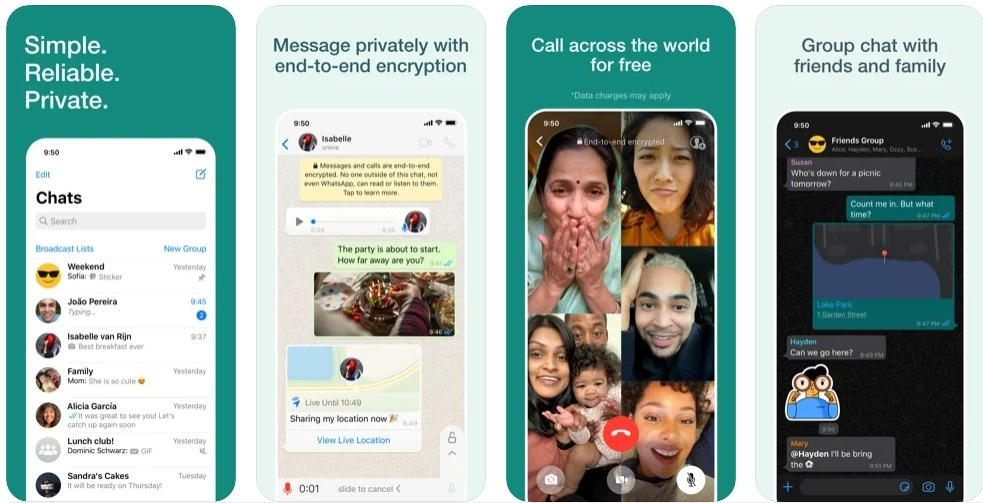 Sometime later, the voice messages, calls, end-to-end message encryption, and other functions became available for the users’ convenience. In addition, WhatsApp allows you to arrange voice and video conferencing.

Mark Zuckerberg's company has also developed Facebook Messenger as if built-in messengers like WhatsApp and Instagram weren't enough. Probably, you remember that initially this product was a part of a social network but later Facebook separated it into a stand-alone service, albeit closely related to the social network. 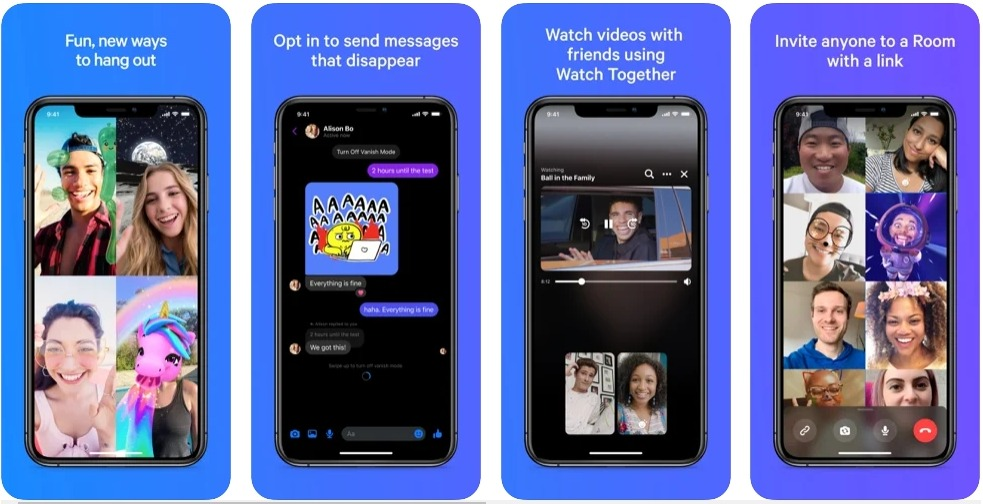 Today, Facebook Messenger offers all the features expected from a modern messenger including calls and video conferencing. Recently, the company decided to merge Facebook Messenger and Instagram so that users could send messages between these services.

Oculus is an ecosystem of virtual reality games, apps, and devices. The company that develops them also bears this name. In 2012, Oculus unveiled an early prototype of the Rift VR headset. Shortly after Facebook became interested in the project, and in 2015 Zuckerberg announced the Oculus acquisition.

Today the company already has several models of virtual reality helmets and a store of software designed for them.

Workplace is an employee communication service like Microsoft Teams or Slack where. 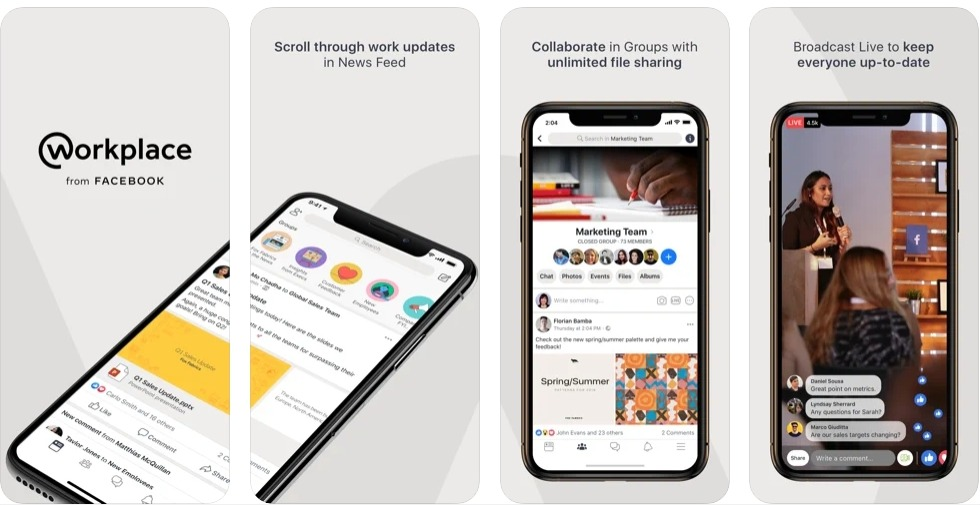 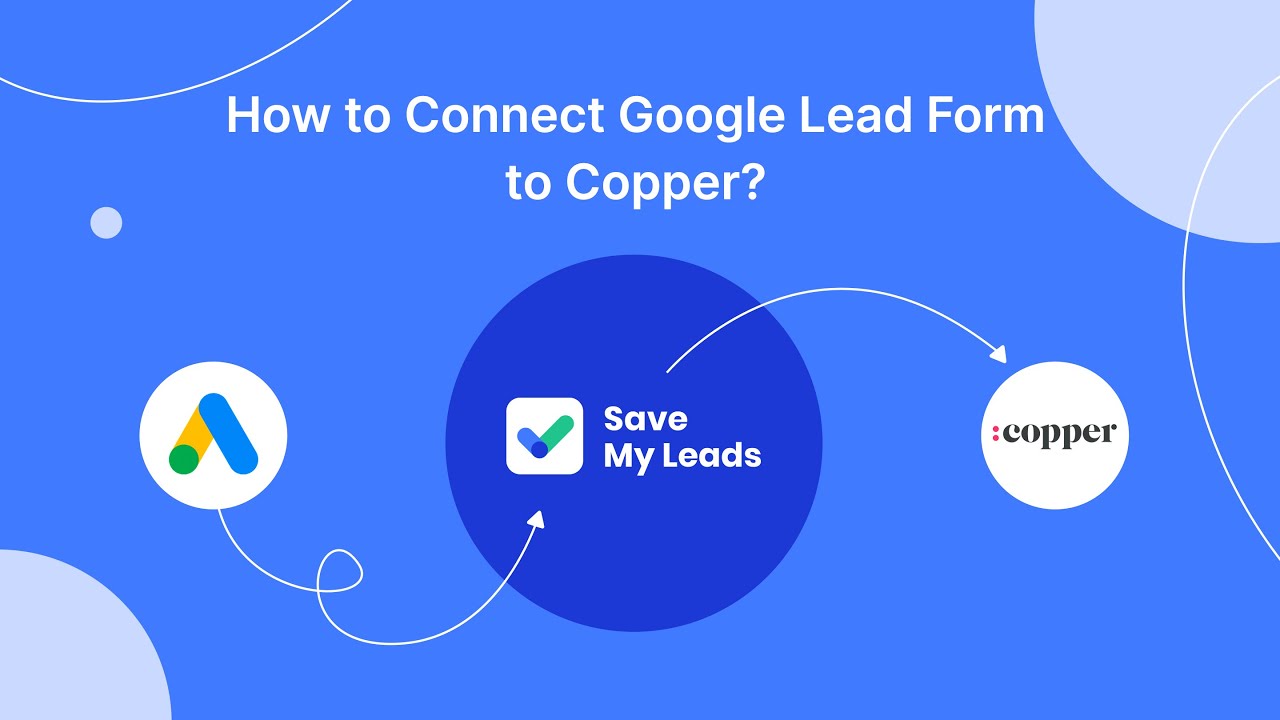 How to Connect Google Lead Form to Copper (contacts) 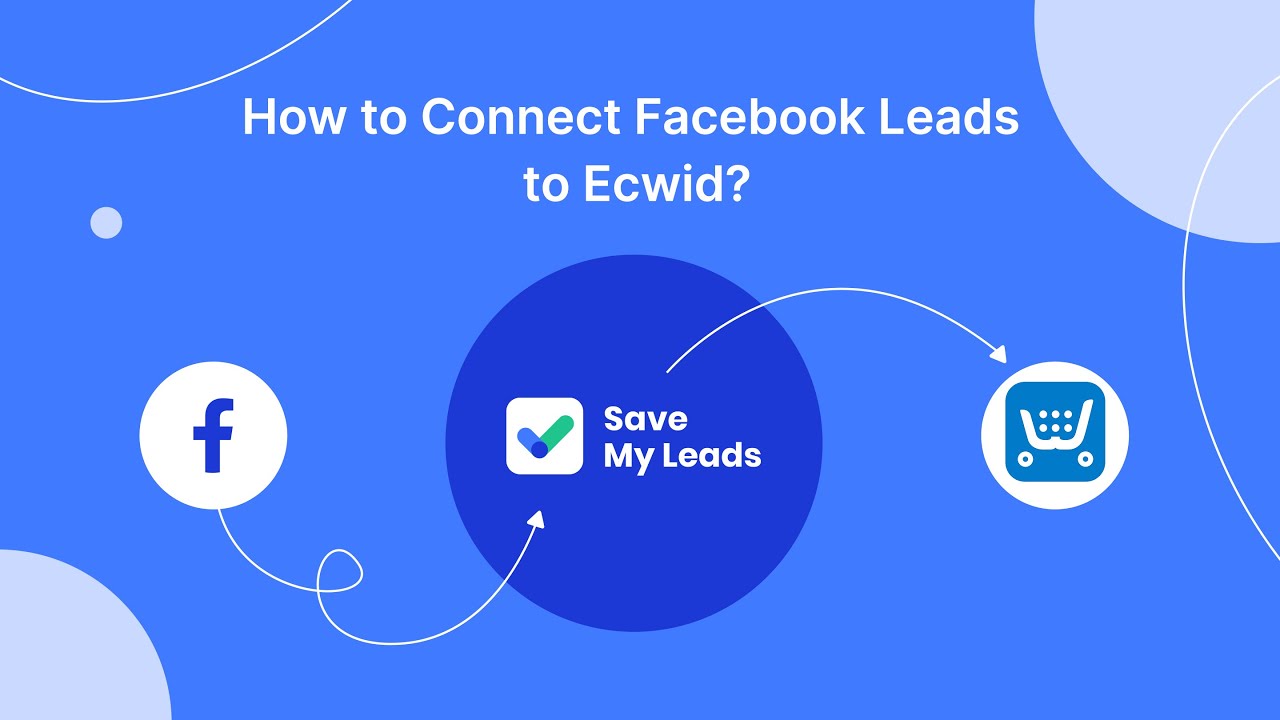 How to Connect Facebook Leads to Ecwid (Create Order)

The application can come in handy if you need to check or edit an advertisement, but the computer is not available. In addition, the program can send urgent notifications about your Facebook ad campaign events.

The service also has a mobile version for tablets and smartphones. The application sends notifications about important events related to business accounts.

Facebook Creator Studio offers a set of features that makes it possible to schedule and analyze Facebook and Instagram content. The service is designed for bloggers and business page administrators. The scheduling tool allows you to set up automatic ad placement at a specified time and also displays lists of drafts, premade, and pending posts.

If necessary, the publications can be changed with the built-in editor. In addition, Facebook Creator Studio allows you to view detailed statistics for the account or specific posts.

Game broadcasts on Twitch and YouTube attract such large audiences that Zuckerberg's company couldn’t stand aside. So Facebook Gaming appeared - a service that should lure at least some of the viewers from other platforms. Now users can watch streams here as well.

In addition, the video service allows you to join thematic groups and communicate with like-minded people, as well as play simple online games right in the browser.

Facebook has been trying to embrace digital payments for several years and Novi is another step in this direction. According to the company, they intend to make money transfers as easy as sending messages.

This new service is planned to be available as a separate application, and some of its functions will be built into WhatsApp and Facebook. Thus, the users will be able to send and receive money via these products. The release date is still unknown, but it is already possible to register on the Novi website to be among the first ones who gain access to this service.

Facebook, like most other IT giants, doesn't stop at one product, creating its own and actively purchasing other services in order to occupy new business niches. Surely, the Facebook expansion will go on and we’ll see new products and new brand names.

Working with social networks and other services means a large number of similar tasks. For example, marketers have to download Facebook leads to CRM, online spreadsheets, or other systems.

But there’s no need to spend time and energy on such a routine. SaveMyLeads will help you automate these processes, so you can concentrate on the really important tasks. This tool makes it possible to deliver every lead from Facebook to CRM without your participation.

You don't need to have any programmer’s skills to work with the connector. It is enough to register on the SaveMyLeads website, select the required services and set up automation scripts.