Rakuten is a Japanese company that owns an e-commerce platform of the same name. Rakuten Ichiba is the second most popular and largest e-commerce site in Japan, behind world leader Amazon in its market.

Content:
1. History of the Rakuten brand
2. Rakuten in the 21st century
3. Interesting facts about Rakuten

The head office of the company is located in Tokyo, its head and founder is Hiroshi Mikitani.

History of the Rakuten brand

The company was founded in 1997 by Hiroshi Mikitani. The tragedy he experienced in 1995 prompted him to do this - because of the earthquake, he lost relatives and friends. While working at that time in a bank, he realized that he no longer wanted to do an unloved job and decided to open his own business.

As Hiroshi Mikitani later admitted, he was not sure of the success of his business, since there were already such serious competitors in the Japanese market as Amazon.

To launch an e-commerce platform in 1997, Mikitani invested $250,000. This was enough to launch the platform and start the company itself. When the site appeared in Japan, only 13 online stores were registered on it, which mainly belonged to the businessman's acquaintances and friends of acquaintances.

Mikitani was well versed in the American market and therefore decided to build a strategy for the development of his company in a completely different way. He made the platform attractive to merchants, primarily in terms of commissions. So, the sellers who entered this marketplace paid only $500 commission, which was several times less than the commission of American competitors, who by that time had already gained a foothold in the Japanese market. In the future, the amount was adjusted, but it still remained more attractive to sellers.

In the early years of the company, its staff consisted of friends of the founder who studied with him in the US and understood this business. To attract new sellers to their site, the founder and his colleagues negotiated with online stores, regardless of their size. At that time there were not enough agents and everything had to be done independently. The task was really daring - to transfer all stationary retail outlets in Tokyo to their site. In order not to scare away the formal business appearance of simple merchants of small shops, friends dressed slightly casually, thereby putting themselves on the same level with the seller. 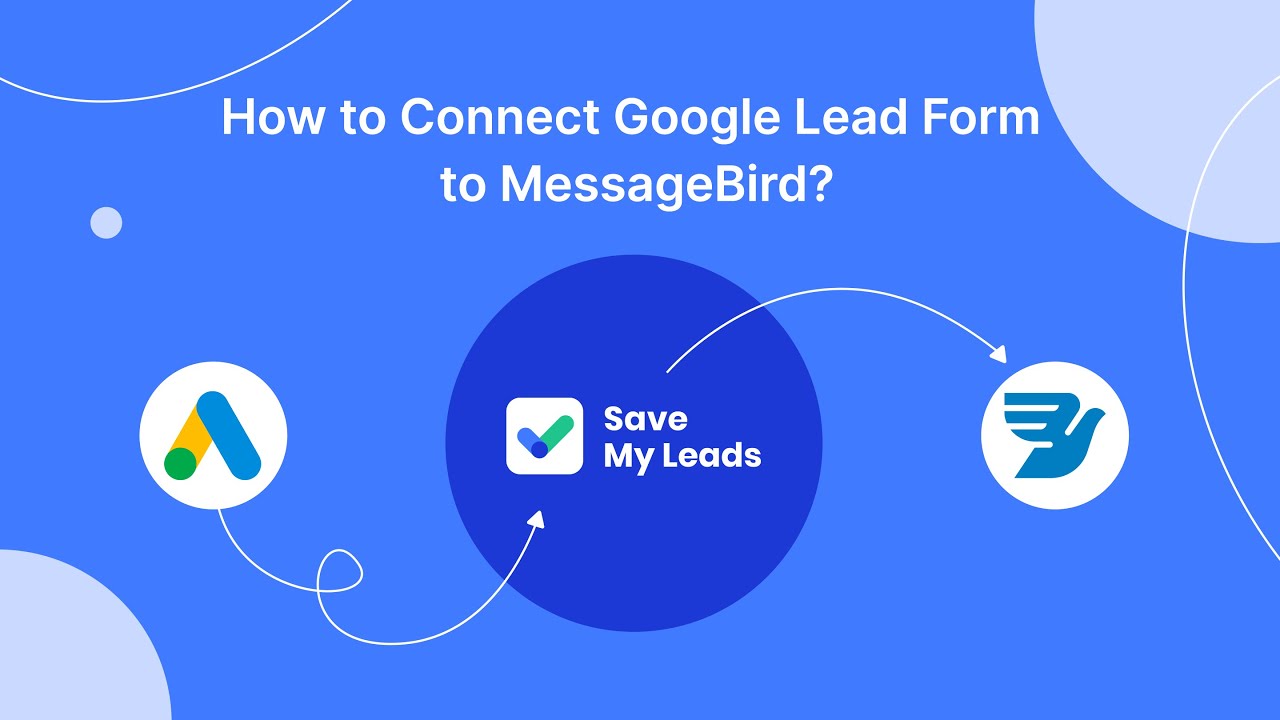 How to Connect Google Lead Form to MessageBird 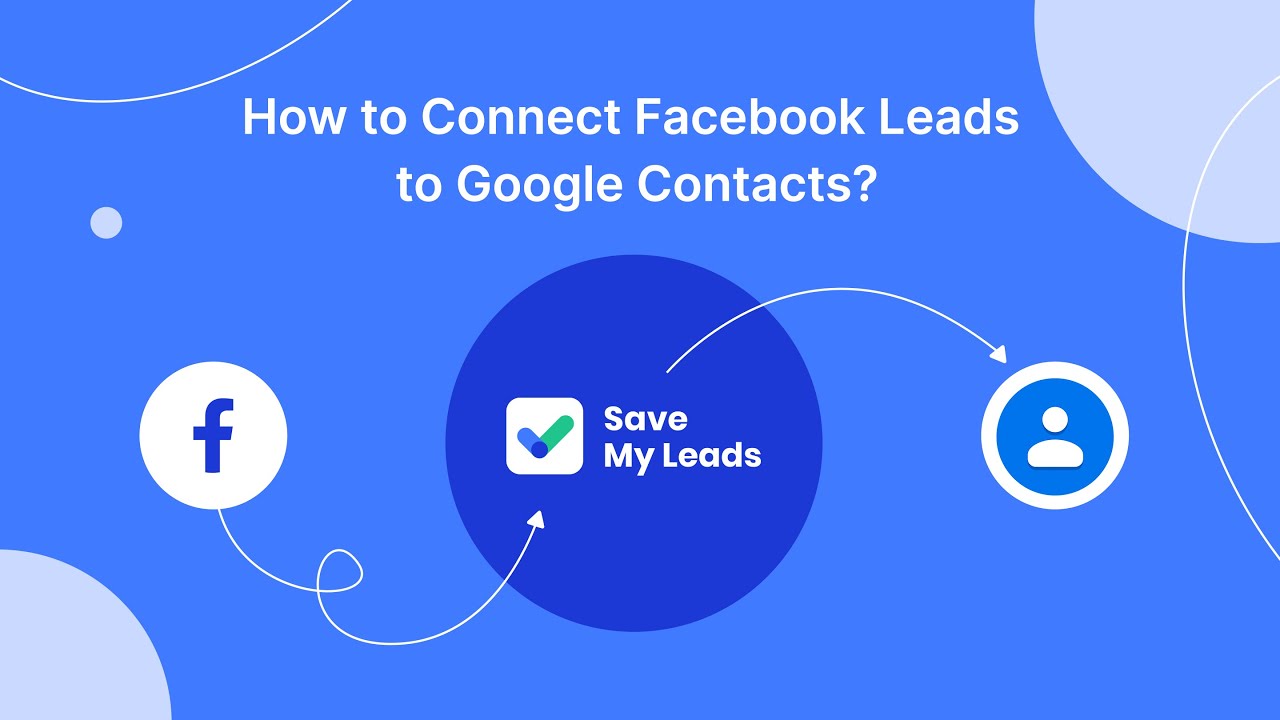 The company sought to fundamentally differ in its business model from its main competitor Amazon. Rakuten didn't target big sellers. It was a platform where you could sell any product, and the company did not refuse those sellers who were unable to pay for traffic and create their own online store. The company helped such aspiring businessmen in every possible way to develop their store on their site, in fact, simply renting out a place on their platform until they “get on their feet”, but within a reasonable time frame.

To attract more customers, the company began to release free training courses on online trading and effective online store management. According to the creator of the platform, sellers who took such courses significantly increased the efficiency of their store and, as a result, revenue from it. In addition, the company already had its own department of consultants who also helped sellers who were just entering this niche. By the way, such consultants went through a rigorous selection, since not only the income of the online store, but also the site as a whole depended on their effectiveness (the company worked for a percentage of sales). Thanks to this approach, the company was able to become the largest trading platform in the Japanese market.

Rakuten in the 21st century

In 2000, Rakuten's shares appeared on the JASDAQ exchange and brought her $600 million in revenue. In the following years, it amounted to $2.7 billion.

In 2005, Rakuten firmly established itself in the Japanese market and decided to enter the global market. In order not to work from scratch in other countries, she decided to acquire local less developed sites. The first company acquired is LinkShare. It began integration into the US market. In the future, Rakuten began to buy similar services in European countries, and already those that had a significant impact on the market of a particular country. 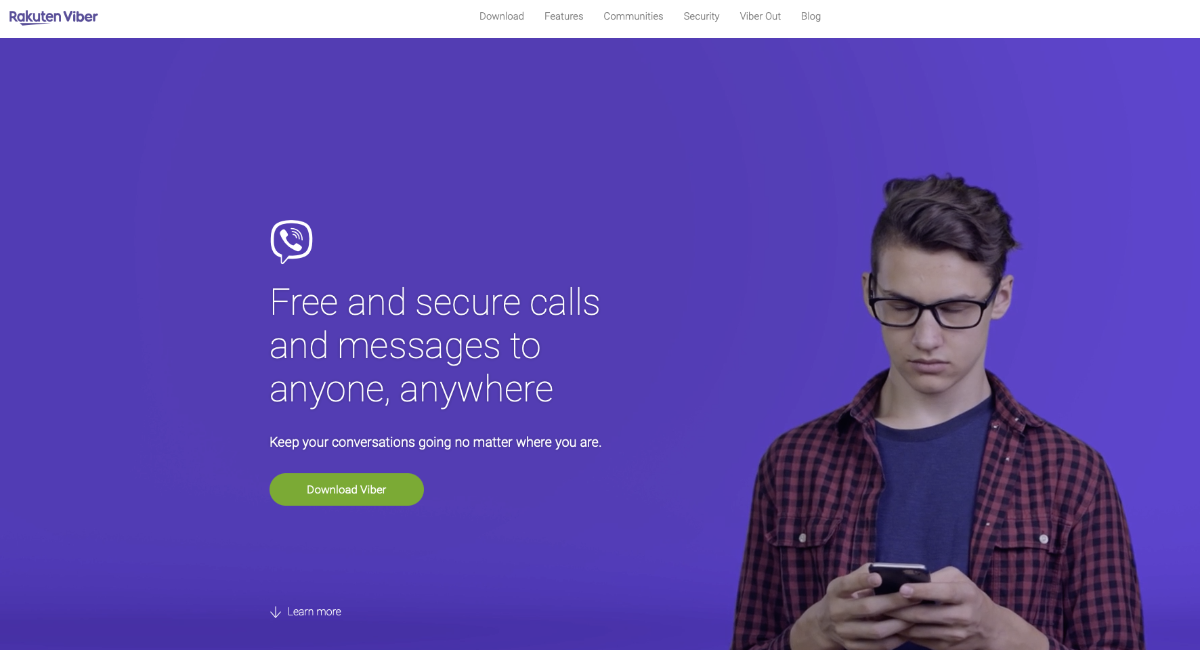 In 2010, the company entered into a lucrative contract with Baidu. Together they planned to take leadership from Alibaba Group. But the launched Lekitian joint platform, which claimed world leadership, failed. The main reason is that political relations between Japan and China have become much more complicated. At first, the service was blocked for half a year by the decision of the Chinese authorities, and in 2012 it completely ceased to exist.

Despite the losses, the company continued to gain momentum and soon began to really threaten Amazon's position in the global market. The company also continued to pursue its strategy of buying up marketplaces in various countries around the world. So, in 2015, OneDrive was bought. Today, the Rakuten platform operates worldwide. Its main advantage is a wide variety of products and a flexible policy of cooperation with sellers.