After reading our review, you will learn everything about the ByteDance brand: how it originated and developed, who founded it and what key figures are present in its management, as well as some interesting facts about this company.

History of the ByteDance brand

In 2009, developer and IT entrepreneur Zhang Yiming, together with his friend Liang Rubo, created the real estate search aggregator website 99fang.com. In early 2012, they started developing a targeting-based news aggregator app, which was later named Toutiao.

In March of the same year, Yiming and Rubo founded ByteDance and immediately launched their first app called Neihan Duanzi. With it, users could share jokes, memes and funny videos. At its peak in 2017, the app had over 200 million registered users. In August 2012, ByteDance launched the first version of its entertainment and news platform, Toutiao, which soon became the company's flagship product. 4 months after the launch, its daily traffic exceeded the mark of 1 million active users. In 2015, the company launched the TopBuzz platform in the US market with entertainment and informational content (videos, articles, news). 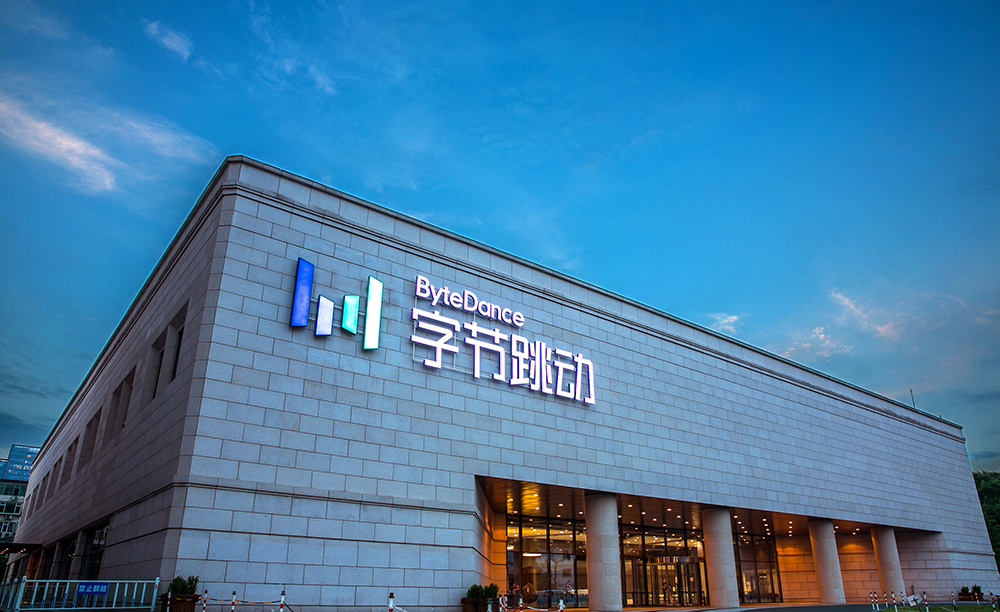 Since the end of 2016 and throughout 2017, ByteDance has significantly expanded its presence in the market by launching a number of new products. In December 2016, she invested in the Indonesian news platform BABE, and in February 2017 she acquired Musical.ly and merged it with TikTok in August 2018. Other major acquisitions by ByteDance include short video service Hypstar (Vigo Video) in July 2017 and Cheetah Mobile's News Republic platform in November 2017. Between 2017 and 2018, the company's valuation rose from $20 billion to $75 billion.

In April 2018, ByteDance was forced to close its Neihan Duanzi entertainment app after it was accused by the Chinese authorities of distributing vulgar and inappropriate content. In November 2018, the total number of users across all platforms and services of the company exceeded 800 million. By the beginning of 2019, this number had grown to 1 billion monthly active users, and Zhang Yiming himself had a net worth of $13 billion.

In 2019, the list of ByteDance brand products was replenished with the Toutiao Search search engine, which competed with the popular Chinese search engine Baidu. In December of the same year, the company began a joint project with the state-owned Dongfang Newspaper Company, based in Shanghai. By the spring of 2020, ByteDance's monthly active users had grown to 1.5 billion people, and the company's estimated value exceeded $100 billion. In March 2020, the company launched Resso, a music streaming app.

In August 2020, then US President Donald Trump imposed sanctions on the TikTok service, forcing ByteDance to sell it to US investors. At the same time, she began testing the new Effect Studio service, equipped with augmented reality effects. In December 2020, the total number of active users across all of the company's platforms reached 1.9 billion. In September 2021, the monthly audience of TikTok amounted to more than 1 billion people, and by the end of the year, the platform became the most visited site on the Internet, even ahead of the Google search engine. 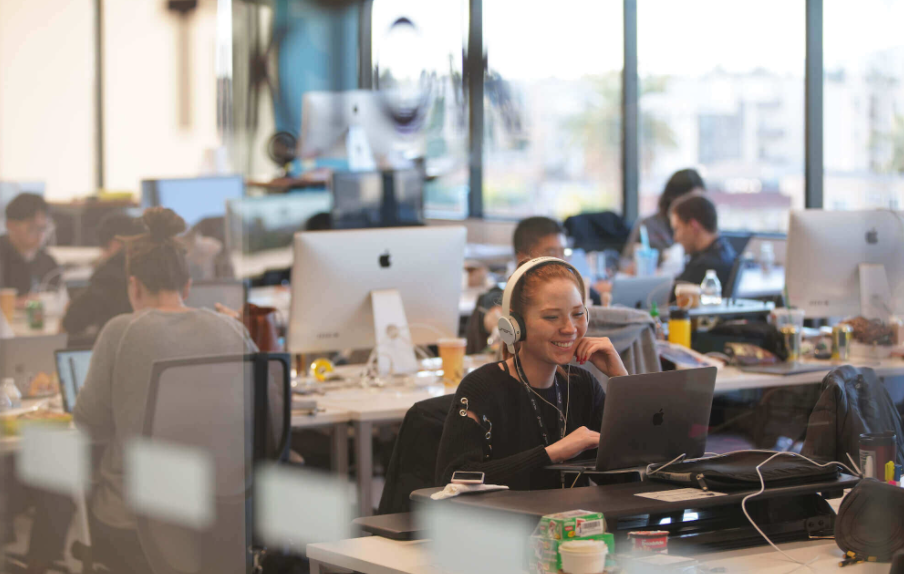 Liang Rubo has been the CEO of ByteDance since 2021. Also in leadership positions are:

Interesting facts about the ByteDance brand