The rapid development of virtual reality (VR) technologies is rightfully considered one of the brightest IT trends. Having originated as a kind of computer games, it quickly outgrew this stage. Modern VR devices and software platforms provide it with a truly transcendent level of realism and user engagement. Thanks to this, for many people, virtual reality has become a full-fledged alternative to real life.

Given the high relevance of this topic, we decided to devote our next article to it. From it, you will learn about what virtual reality is and how VR technologies work. We will also talk about how can virtual reality help us, can it change our world, and when will VR be real? At the end of the article, we will introduce you to a small comparative analysis of two realities: Virtual World vs Real World.

Virtual reality is a three-dimensional world created using computers and other technical means that can completely replace the real world through human sensations (vision, hearing, touch, smell). Thanks to this, users can perform the same actions in it as in real life, having contacted the virtual world and objects in it in various ways.

Participants have the opportunity to immerse themselves in virtual reality through a set of VR devices designed for it: such as glasses, helmets, headphones, gloves, etc. Another important component of VR is special programs that create the necessary graphic, sound, tactile or other types of interfaces. 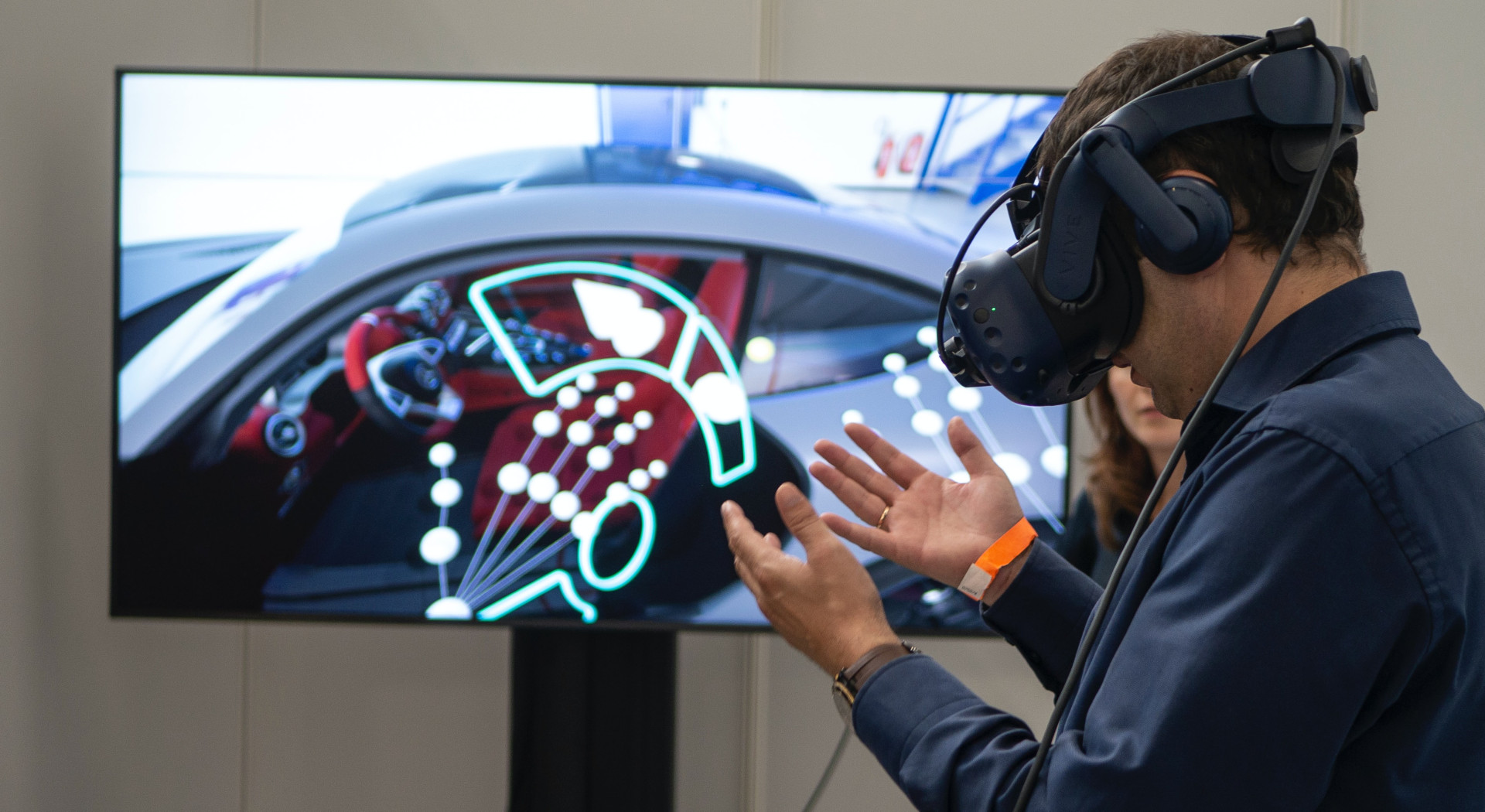 In addition to facts about virtual reality, it is worth highlighting several key characteristics of this technology:

How Can Virtual Reality Change Us?

Given the relevance and great prospects of this phenomenon, many community members are wondering – How will virtual reality change the world? And some of them go even further, asking – When will virtual reality be real? And if the second question still remains rhetorical, then the answer to the first one is gradually becoming clearer. VR technologies really have the power to change the world, and they are already changing it right now. Next, we will consider some areas where virtual reality effectively helps a person in his activities.

VR has a particularly wide range of applications in the field of medicine, and here it can provide support in several directions at the same time. One of them is diagnosis – using virtual reality, doctors can quickly and accurately determine the diagnosis and clinical picture remotely without direct contact with the patient. In addition, VR technologies can also work in the opposite direction, allowing doctors to clearly transmit information about diseases and the characteristics of treatment with visual interactive methods.

Virtual reality can also become an effective tool for training medical personnel. Its interactivity makes it the perfect sandbox for practicing surgeries and other procedures. And thanks to its virtuality, it is absolutely safe, since possible mistakes by doctors will not have any consequences for real patients.

An equally important area of virtual reality is the diagnosis and treatment of mental disorders. For example, these technologies have demonstrated their effectiveness as a way to cope with various phobias, as well as anxiety or depression. The use of virtual reality in real life can create a controlled and safe environment in which patients may encounter their fears and injuries to overcome them. There are already successful cases of treatment of fear of heights with the help of virtual simulators, and a suitable method for treating psychosis is currently being developed.

Will virtual reality replace reality? The possibilities of VR in the field of education are a very clear answer to this question. Indeed, the prospects of these technologies in the field of training and professional development are truly limitless. Virtual reality makes quality education more accessible to everyone. Moreover, this applies to literally all its levels and directions – from general to highly specialized or professional areas. 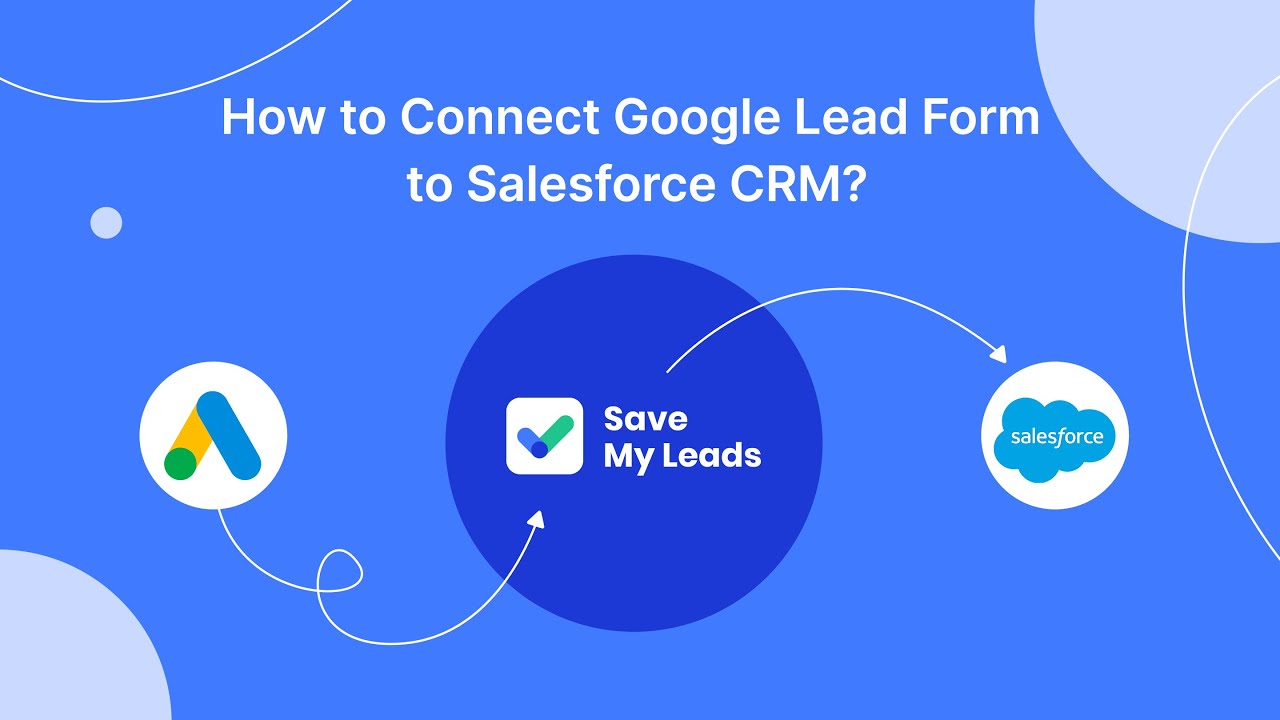 How to Connect Google Lead Form to Salesforce CRM (contact) 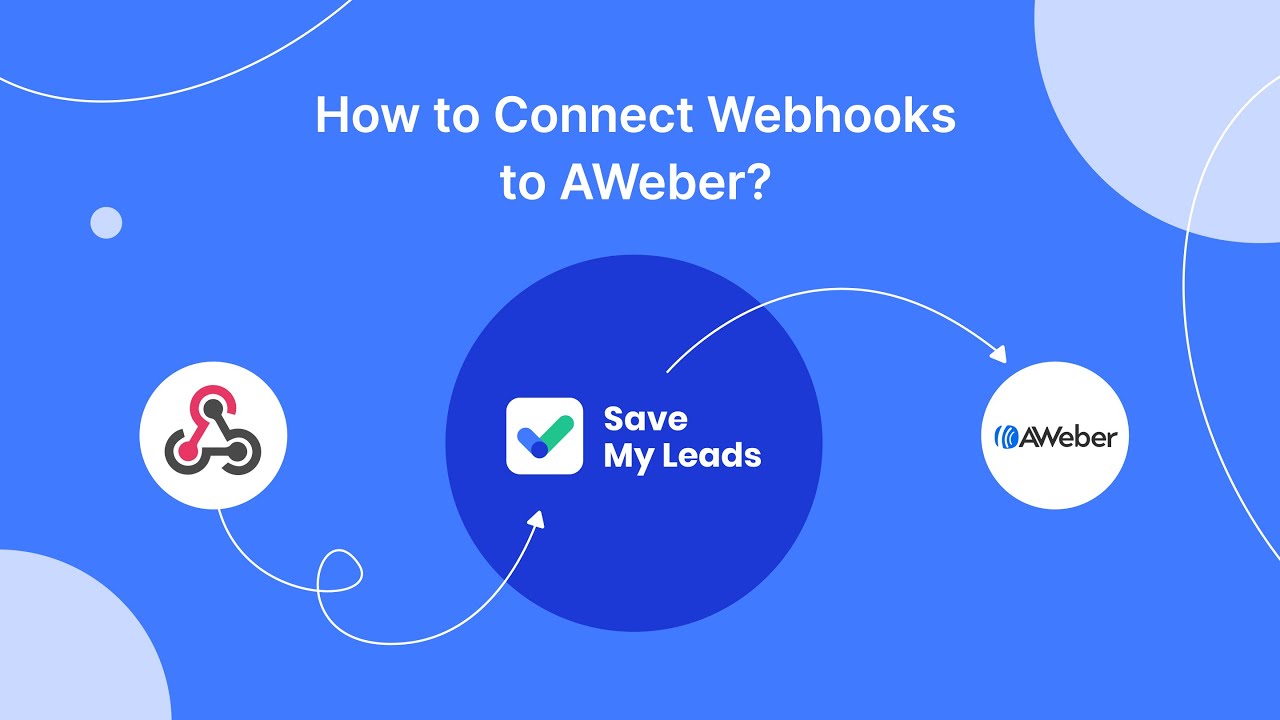 How to Connect Webhooks to AWeber 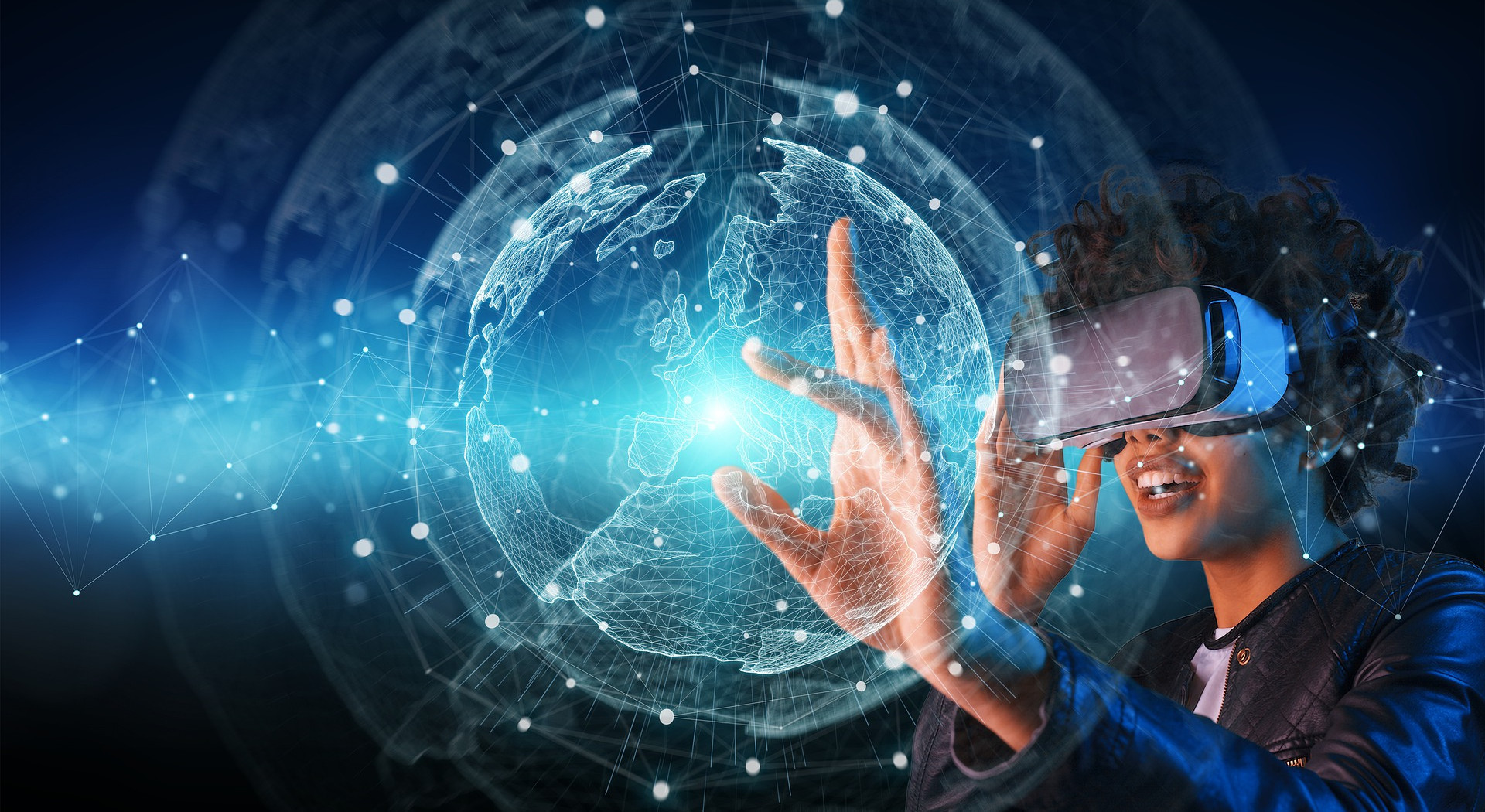 VR allows students not only to study individually, but also to flexibly interact with teachers and among themselves. The technology makes it possible to virtually attend lectures and seminars at different universities, as well as tours of the best museums in the world or even different historical eras, planets, etc. Virtual reality has been shown to be highly effective in teaching children with certain disabilities, such as autism.

Another popular scope of VR technology is a number of specialties associated with high risk to human life and health. These include military, police, firefighters, etc. Such experts regularly face many dangerous situations that are difficult or impossible to simulate in reality. Nevertheless, virtual reality copes with this task, allowing you to reproduce various scenarios of the development of events with complete immersion and participation, but without real threats.

VR provides huge potential for the development of realistic interactive simulators. With their help, you can effectively practice acquired knowledge and skills in conditions that are as close to reality as possible. At the same time, virtual reality training is absolutely safe for all participants in the process, and also does not require the cost of equipping training centers, equipment, weapons/ammunition, etc. VR technologies are universal and can reliably simulate any area and type of training.

Virtual reality has been able to radically change the modern entertainment industry, making it much more interesting, exciting and dynamic. According to statistics, more than 66% of users would like to use VR to watch movies, TV and online videos. They find that this technology makes their browsing experience richer and more engaged.

Separately, it is worth noting the video game industry, where the technology of virtual reality was born and developed. To this day, it is one of the most popular and sought-after areas of its application. VR technologies are used in many popular games, providing players with a completely immersive gameplay experience. In addition, multiplayer simulation games (Second Life, Meta Horizon Worlds, etc.) are widespread. They allow players to create virtual personalities-avatars with ample opportunities to interact with the outside world and other participants.

Sport is an equally promising area for the use of VR technologies. Virtual reality simulators provide an opportunity to hone skills in various sports conveniently, affordably and effectively: cycling, skiing, golf, athletics, etc. Interactive 3D platforms help train technique and movement mechanics, as well as measure and analyze results. VR is also well established as a tool used in the design of sportswear, shoes and equipment.

At the end of the article, we would like to describe the main pros and cons of virtual reality, compared to the real world. Its advantages include the following:

However, when comparing virtual reality vs reality, it is worth noting some VR deficiencies:

Now it is clear that virtual reality is not a fleeting trend, but a very useful and promising IT technology. Of course, in the near future this is unlikely to replace a real life, but in the future it is quite possible. Today, VR is closely connected with many aspects and areas of human activity: from films and computer games to medicine, sports and special services. Modern virtual reality platforms provide people with literal alternative life thanks to the virtual characters with wide freedom of action. Nevertheless, you can see certain disadvantages of VR technologies, which can become even more relevant in the future.

Are you using Facebook Lead Ads? Then you will surely appreciate our service. The SaveMyLeads online connector is a simple and affordable tool that anyone can use to set up integrations for Facebook. Please note that you do not need to code or learn special technologies. Just register on our website and create the necessary integration through the web interface. Connect your advertising account with various services and applications. Integrations are configured in just 5-10 minutes, and in the long run they will save you an impressive amount of time.