Spotify is a world famous streaming service. In it, you can legally listen to music tracks, audio books, etc. And for this you do not need to download them to your gadget.

Today, the service is available in two formats: a website and an application for mobile gadgets, smart devices, auto media systems. Spotify accounts for almost 40% of audio streaming worldwide. It is available in all countries in South and North America, in almost all European countries, as well as in some Asian countries, Africa and Australia.

The idea for the streaming service came from Daniel Ek and Martin Laurentson. 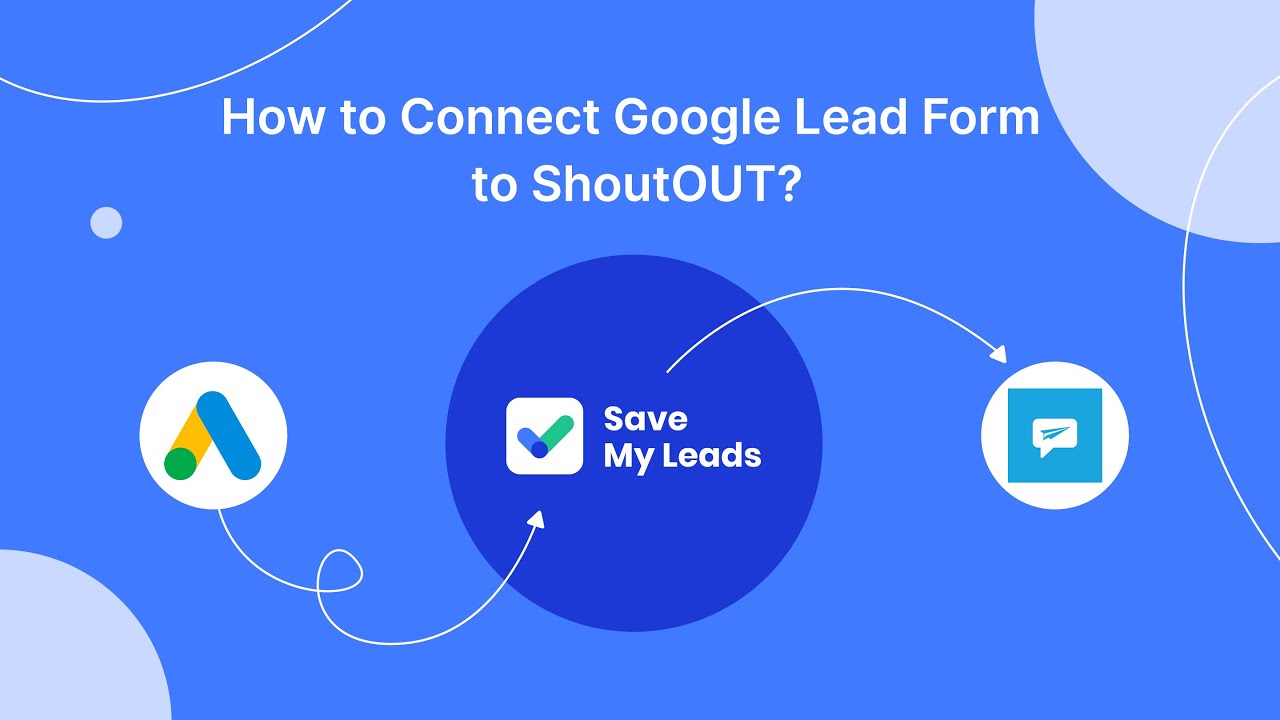 How to Connect Google Lead Form to ShoutOUT 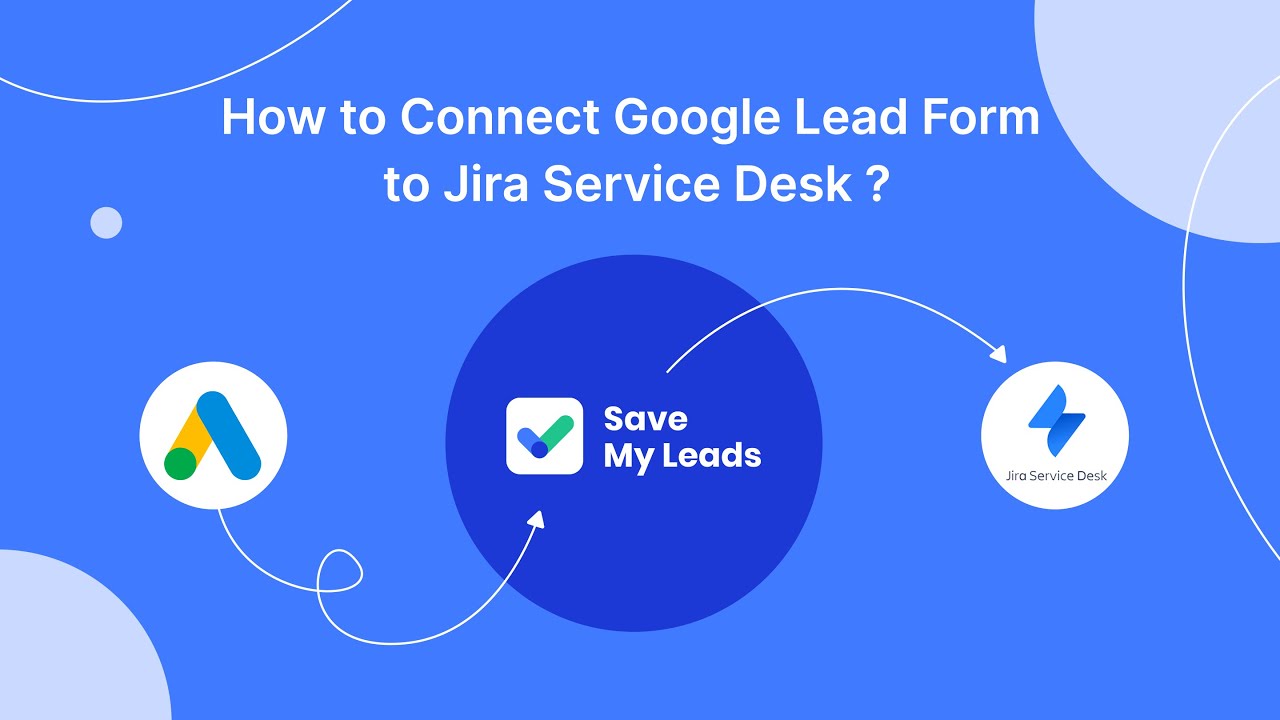 How to Connect Google Lead Form to Jira Serviсe Desk 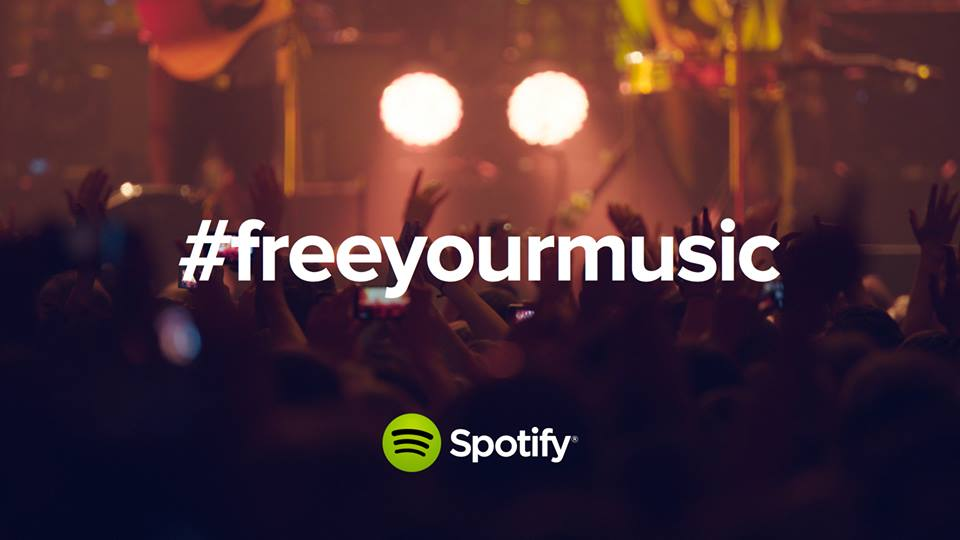 The startup's royalties are growing rapidly year after year, the number of musicians who upload their tracks has also increased, even some of those who left earlier have returned. Spotify has evolved from a start-up to a world-famous service with well-established relationships with well-known music companies around the world.