NewsMarketingHow-toUseful Video
Sign In Sign Up
HomeBlogUseful
Open-source Applications. Why are They Better Than Commercial Software
Published 10/25/2021

Open-source software is a very important tool in the development of IT technologies, so we decided to take a closer look at this topic in our article.

From this article, you will learn:

What are open source projects

The main open-source software feature is that a user can change/modify its source code for any purpose and objectives, without violating the copyright of their developers when proprietary (commercial) software is released only with closed source code.

The open-source code of such programs also allows users to develop new software by borrowing the source code, subject to license compatibility. In addition, the open code makes the software transparent, so anyone can study its structure and make sure that there are no hidden functions and/or vulnerabilities in it.

The term open-source software first appeared in 1998 as an alternative to the previously used term “free software”. According to Bruce Perens and Eric S. Raymond - the programmers who introduced this term, it is more appropriate and less ambiguous.

The difference between these two types of software lies in the priorities and purposes of their use. While the developers of open source projects want to make them open for further development and improvement, supporters of free software are focusing on the free use, distribution, and modification of their programs. Therefore, if all free software is free by default and distributed under free licenses, many open source programs are protected by copyright, although they have open-source code. 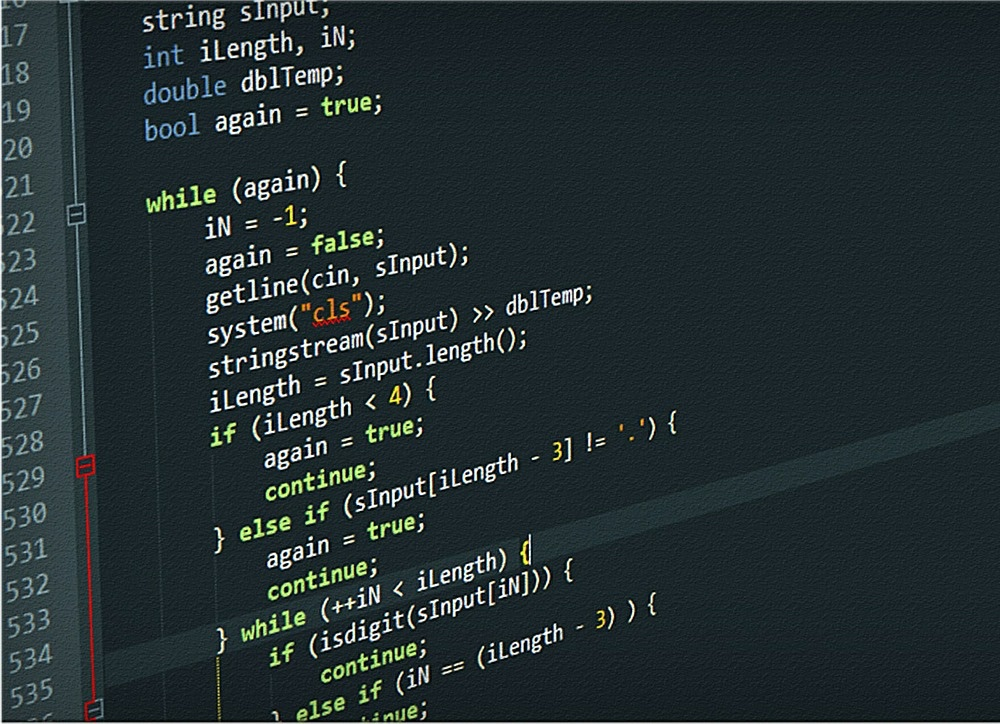 According to the standards of Open Source Initiative (an organization created to promote and distribute such software), open-source software must meet the following requirements:

Many open-source programs have a great number of users and have been successfully developing for several decades. The secret of their success lies in the fact that they have become a full-fledged alternative to commercial software, which has guaranteed them high popularity and great prospects.

For example, WordPress is a very popular free alternative to paid website builders. Open-source made it the most popular CMS on the Internet, accounting for over 60% of the market for such software. In addition, the open-source of this platform allows users to create a wide variety of plugins for it, which significantly expands its basic capabilities.

These are examples of well known free open source projects:

Moreover, many Google products are open source, and more than 90% of modern companies use this kind of software.

The source code of open-source applications is under so-called “free” licenses, which allow you to use and distribute the software with minimal restrictions, such as the requirement to keep the open-source and other open-source criteria in all modified versions of the program. 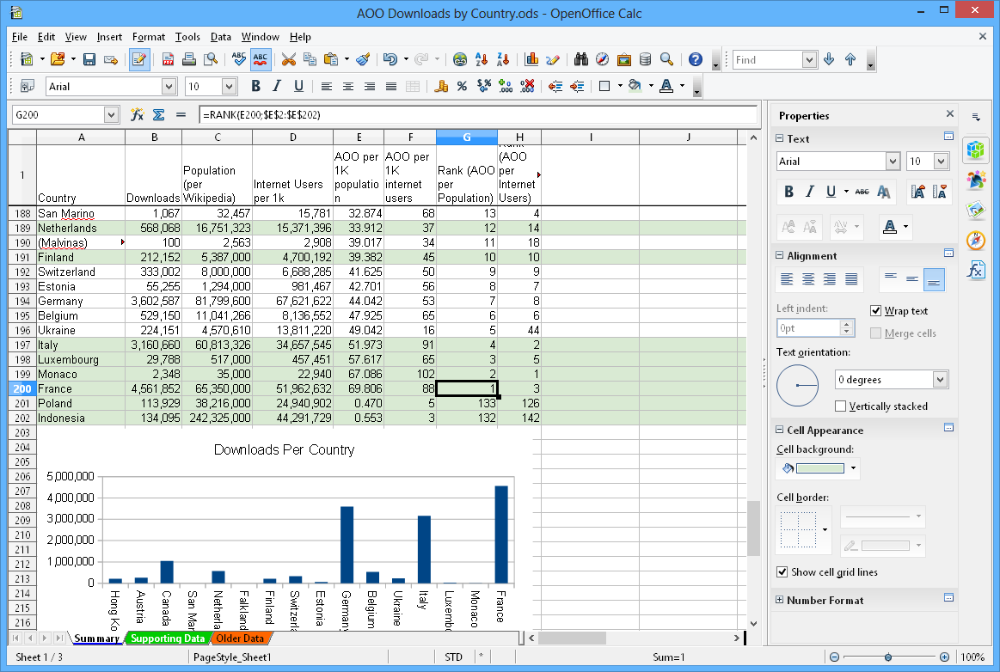 Open-source software is one of the most popular and widespread software types that can be freely used, distributed, changed, and modified by users.

Typically, such programs and applications are developed by non-profit organizations or teams of like-minded people, and then they are updated and modified by a large community. Usually, the development of open-source projects is carried out on donations made by their users. The most famous and popular examples of such software are the WordPress CMS platform, the Open Office suite, the Gimp graphics editor, and the Mozilla Firefox web browser.