Etsy is an American online platform that sells handmade goods. The service is very popular in the United States and today the number of registered users exceeds 20 million.

Despite the large number of marketplaces selling various goods, hand-made products have always remained in the shadows, but the emergence of the Etsy online platform has changed everything. With its help, creative people can sell goods made by themselves. To date, the platform has more than 800 thousand created online stores, and the product range is more than 15 million items. Before becoming a successful project, Etsy has come a long way with its victories and failures.

The project was created in 2005 by artist and photographer Rob Kalin. At that time, there were no sites on the market where creative people could sell handmade goods. Rob shared his idea with two friends who later became his partners. 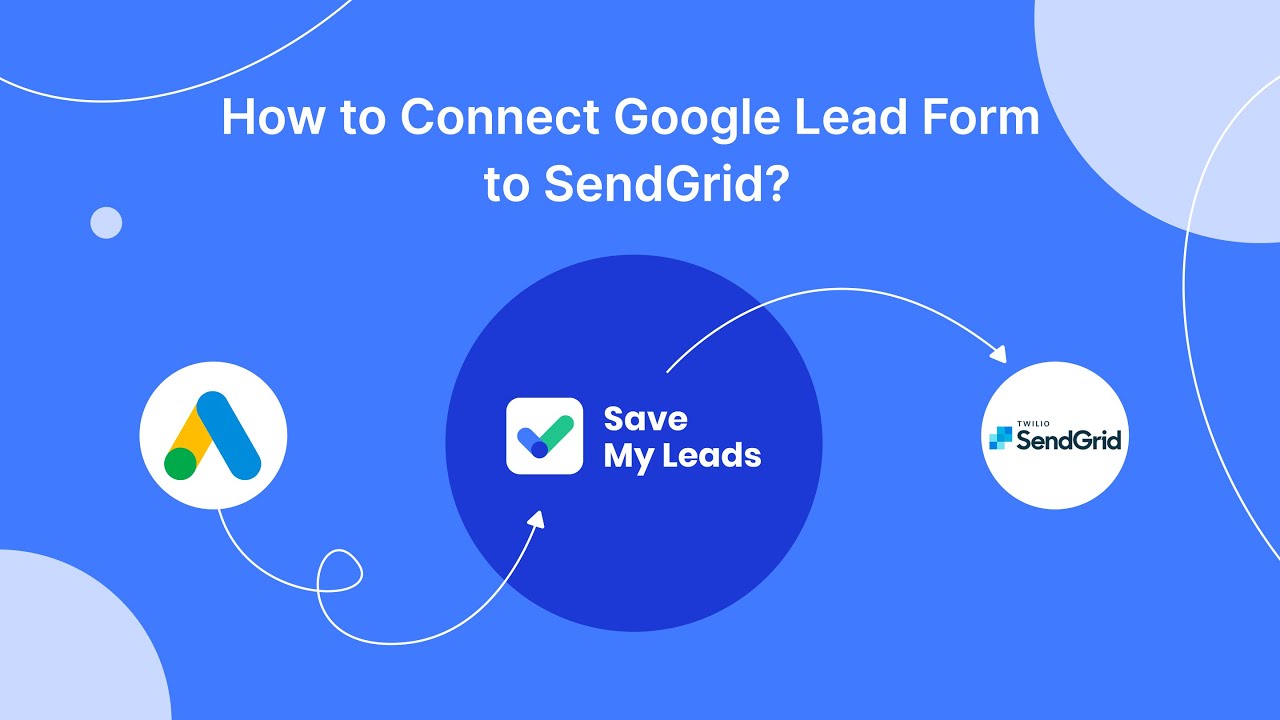 How to Connect Google Lead Form to SendGrid 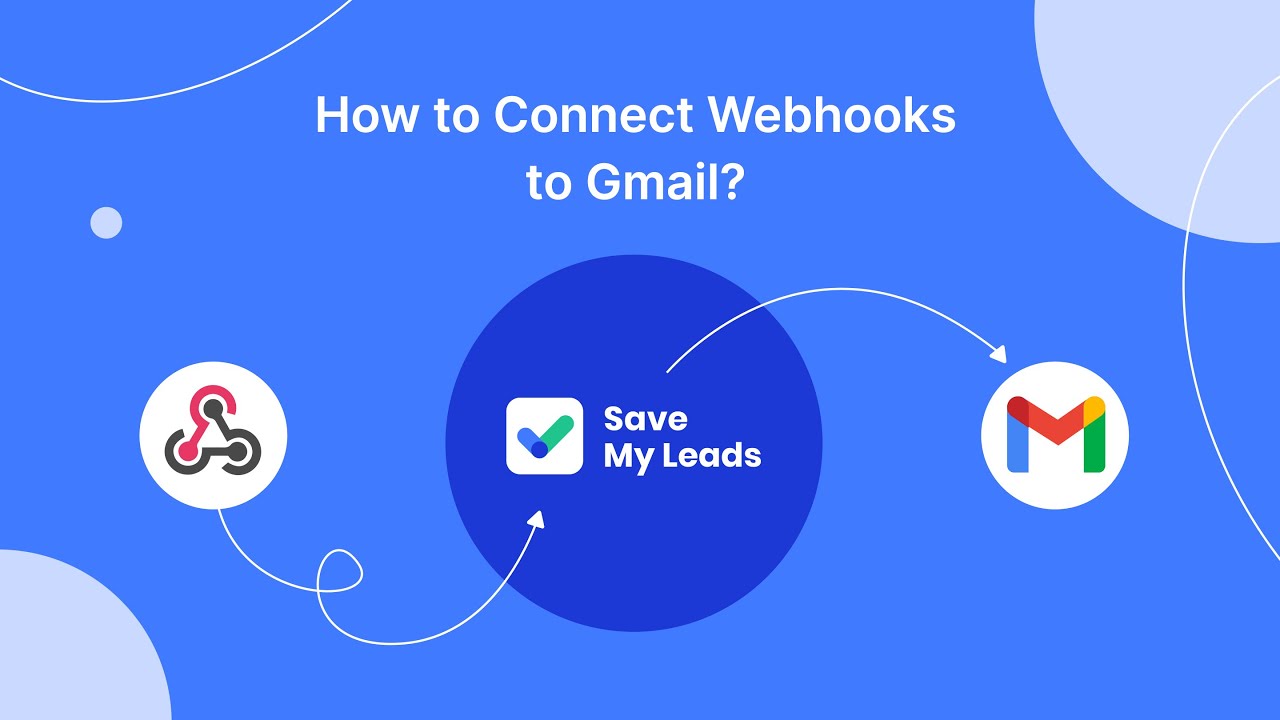 How to Connect Webhooks to Gmail

After the first version of the platform was ready, it was called Etsy.

For the first two years, the Etsy project developed very slowly, its interface was not very user-friendly. To fix this problem, the development team put in a lot of effort. At the same time, it was decided how to monetize the project. Etsy charged $0.20 per item listed on the site. If within 4 months the goods were not sold, they had to pay for it again. In addition, each seller paid a 3.5% commission on each item sold. 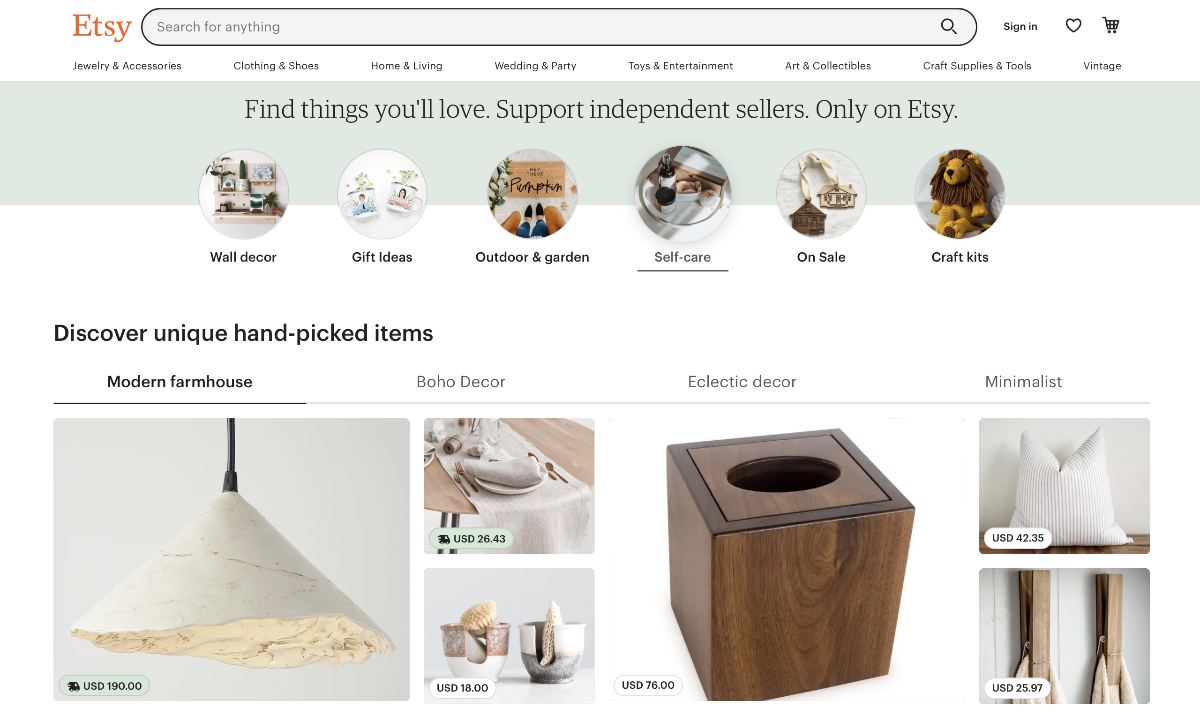 Over time, hand-made products have become not the only product on the site. A new round of development was marked by the emergence of the opportunity to trade vintage goods. But there was one important condition: the vintage item must be at least 20 years old.

The main advantage of the project is a narrow niche, but this is also its disadvantage. The company cannot reach the income level of marketplaces with a wider product range. Therefore, Etsy is not aimed at conquering global markets.

Do you want to take your business to the next level, achieve your goals faster and more efficiently? SaveMyLeads is your reliable assistant for these tasks. An online service and application connector will help you automate key business processes and get rid of the routine. You and your employees will free up time for important core tasks. Try SaveMyLeadsfeatures for free to see the effectiveness of the online connector for yourself.