The Android operating system has taken a dominant position in the field of mobile devices. More precisely, more than 70% of the smartphone OS market and 50% of tablets. Thanks to such indicators alone, Android deserves that we know more about this OS.

Content:
1. The People Who Created Android
2. And one more thing about the logo
3. How numbers replaced desserts
4. Sometimes they are wrong
5. Just interesting facts
6. Conclusion
***

We will introduce the reader to the most important dates in the Android OS biography, as well as to interesting events and nuances of its evolution.

The People Who Created Android

There will always be interesting people, thanks to whom breakthroughs in technology occur. Steve Jobs, Bill Gates have already become a legend for a couple of generations. Sergey Brin and Larry Page compete with these dinosaurs for the role of icons in the development of IT.

You need to start with Andy Rubin. This man, along with Chris White, Nick Sears and Rich Miner, founded Android Inc. in 2003

Interestingly, the creator of a global competitor for iOS, managed to work as an engineer at Apple in 1989-1992. He got the job after he met an Apple employee in the Cayman Islands. The girl evicted the poor man from the bungalow, and Rubin generously offered to live with him. The rescued did not remain at a loss and invited Andy to Apple.

Andy Rubin's colleagues quickly noticed his interest in robotics. His house was interesting with a couple of innovations. First, there were no keys to the front door. Doors were opened after a guest's retinal scan. If his retina was not in the database, he had to ring the doorbell. But here, too, everything was unbanal. The doorbell was a robotic hand holding a hammer. This instrument struck a large gong in the foyer of the house.

Because of his passion for robotics, Rubin got the nickname Android. Which, later, became the name of the OS for mobile devices.

Andy Rubin served as Google's senior vice president of mobile and digital content for nearly a decade. And led the Android division until 2013.

The further fate of Rubin was not very successful. The success of Android was the pinnacle of his career. In the future, he was better known for constant scandals and litigation in the spirit of the fashionable #MeToo these days. Therefore, on this I tactfully complete the story about Andy Rubin and his contribution to the development of IT.

Irina Blok is the "mother" of the green robot

In 2007, Google was preparing to release Android 1.0. The company's designers were tasked with creating a logo that is easily identifiable. And there was one initial condition - a robot had to be present in the logo. For those who have already read my story about Andy Rubin, there is no need to explain how such a requirement came about.

Irina Blok, a graphic designer at Google, began to look for inspiration in toys and characters from science fiction films. Went through dozens of options. In the end, the clue turned out to be seen in a completely unexpected place - on the front doors of the toilet in one of the airports. It was on the doors that the designer noticed two exaggerated figures. This image eventually turned into a short, green robot with a can-shaped body and a semi-circular head with antennae. The legend says that the image familiar to us was drawn in just 5 minutes. 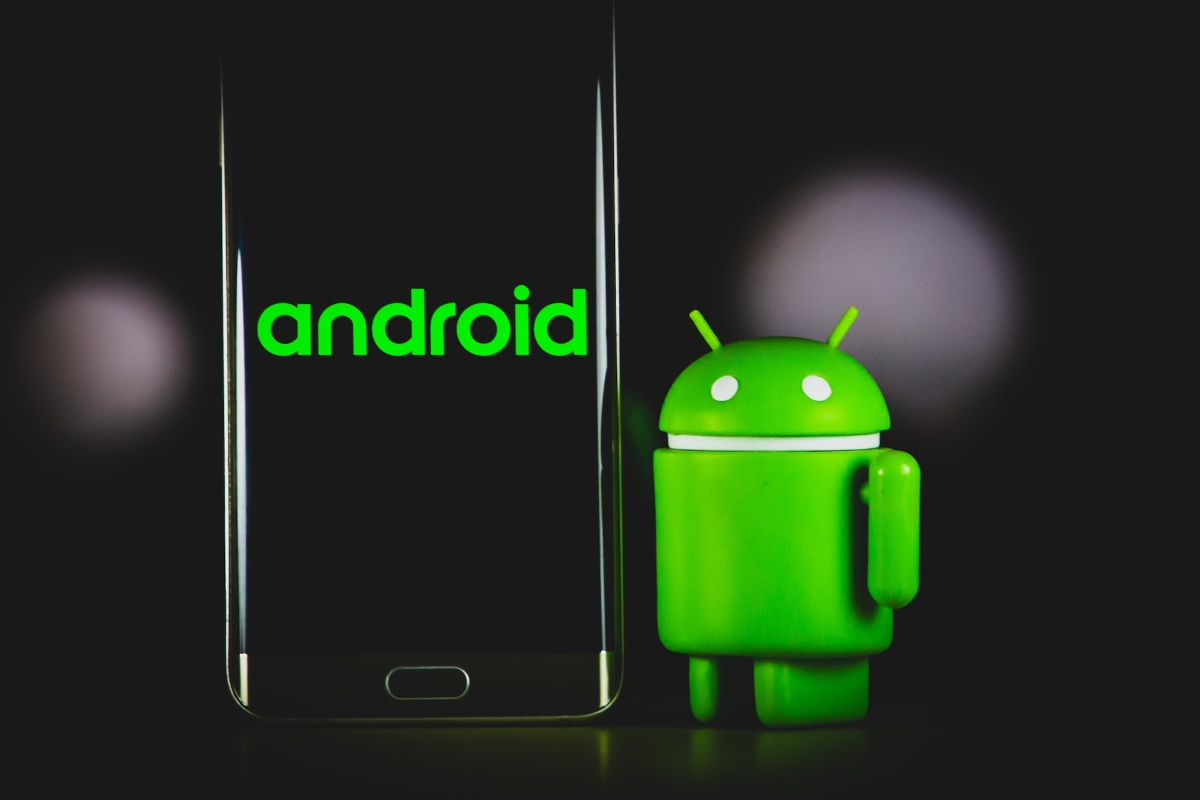 Interestingly, the impressive success of her creation did not make Irina herself famous. According to her, the only time she felt like a celebrity happened in 2010. Irina and her six-year-old daughter were waiting for the movie to start at the cinema. Suddenly, the same green robot with antennas on its head appeared on the screen. The girl jumped up and screamed: "But my mother came up with it!" And then most of the spectators turned their heads in their direction.

Connect applications without developers in 5 minutes!
How to Get a Blue Verified Badge on Facebook: Everything You Need to Know About Page Verification
How to Send SMS via ClickSend from New Facebook Leads

In the future, the career and life of Irina Blok developed quite successfully. In recent years, Irina has served as creative director of the Edmodo social network for students and teachers. In addition, she participated in many successful projects. Sometimes just for fun. For example, she created a collection of trendy surgical masks (interestingly, no one knew about the Covid-19 pandemic at that moment), and a series of Only in Silicon Valley greeting cards.

About her most famous creation, Irina Blok says that the creation of this logo was like raising a child: "You give life to a person, and then he has his own life."

And one more thing about the logo

The Android OS logo deserves a few special sentences to dedicate to it. I'll start by saying that the Google team calls this funny and kind character Bugdroid.

The next important point. The Android logo is the first "open source" logo ever. There are no legal restrictions on changing it. Everyone is free to create their own version.

Therefore, you can meet a green android dressed as a ninja, getting up skis and a skateboard. It even turned into a Kit-Kat candy bar. At the same time, Google designers themselves are constantly changing the appearance of the robot. In Android 13, only a hemisphere head with protruding antennas is left of it.

Another interesting tradition in the history of Android development is the installation of Android lawn statues in the form of OS version logos. Each such figure was made of foam and installed in the town of Mountain View (California). The tradition lasted until the release of Android 10 in 2019. From that moment, virtual 3D models began to be used. However, in 2022, with the release of Android 13, it was decided to return to the past. A swing in the form of a bench appeared on the lawn next to the foam robots and sweets. The bench is in the shape of the number 3, and above the swing bar (it symbolizes the number 1 in the version number) peeps out the familiar hemisphere with antennas. 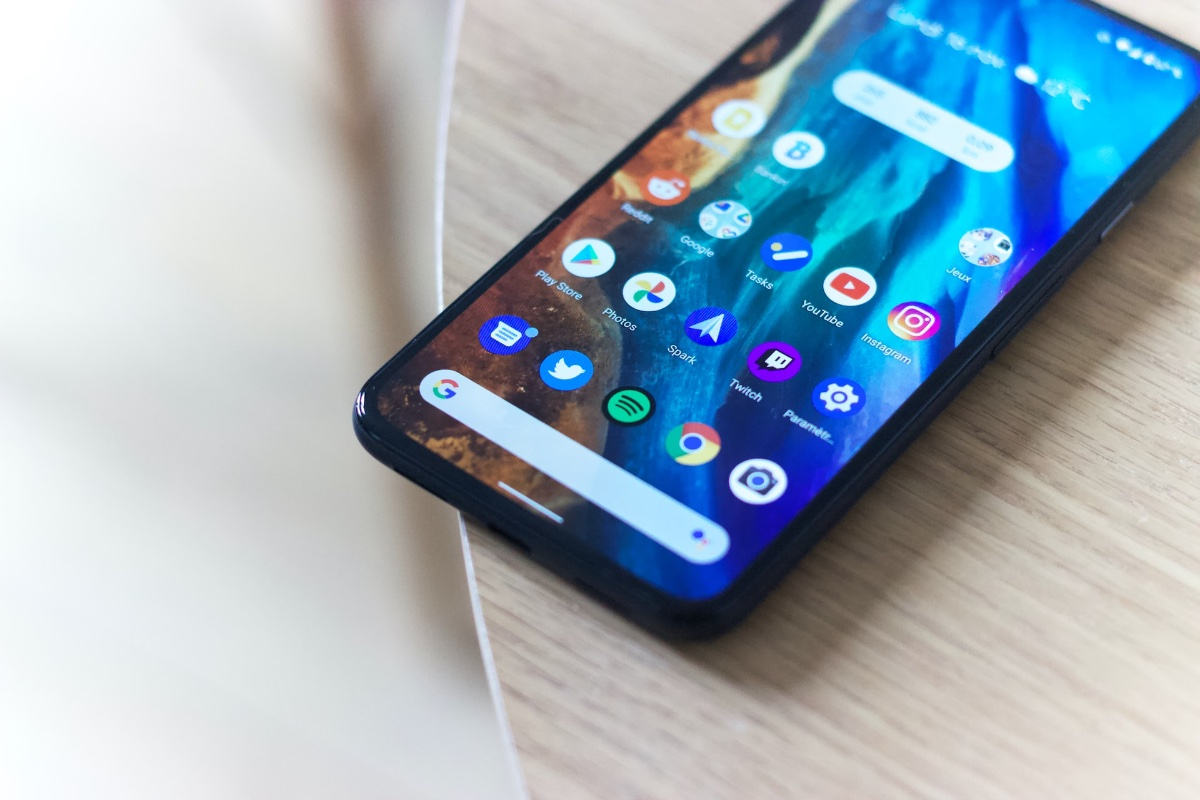 Among users, the Android OS is known not only for its logo, but also for a story called Android version history.

The debut version of the OS appeared in 2008 and was trivially called Android 1.0. Starting with version 1.5, the name of the version has been added to the numerical designation of the version.

Each new version was called some kind of dessert. And the name began with the next letter of the alphabet. So, Android 1.5 was called Cupcake (a cupcake baked in a small corrugated mold). And so on. For brevity and to save the reader's time, the following is a list of versions and their confectionery symbols.

Why did the author title this chapter that way? The fact is that starting with Android 10, Google abandoned sweets in the name of the versions. True, they did not completely refuse. "Candy" version names may be used informally.

Why did it happen? There are several reasons. Firstly, it became more difficult to select desserts for new versions. Secondly, the letters Z and X are not far away. And new versions are released every year. It is quite possible that marketers made a preventive move so as not to think about rebranding in a few years.

Thirdly, according to Google, there is a potential threat to branding. The operating system is used by billions of people from many different nationalities and cultures. Accordingly, with different culinary traditions. It is possible that a resident of Hainan Island has not even heard of the Red Velvet cake. And for the Slavs it is not very clear what Jelly Beans are.

Such a judgment sounds theoretically correct, but far-fetched. I doubt that the vast majority of users even think about what version of the OS is in their smartphone. And, moreover, they thought about what the name of the version means.

Be that as it may, but in the end, strict numbers won out over playful desserts.

Sometimes they are wrong

The History of Android phones is replete with examples of how even seemingly very experienced people can make mistakes. 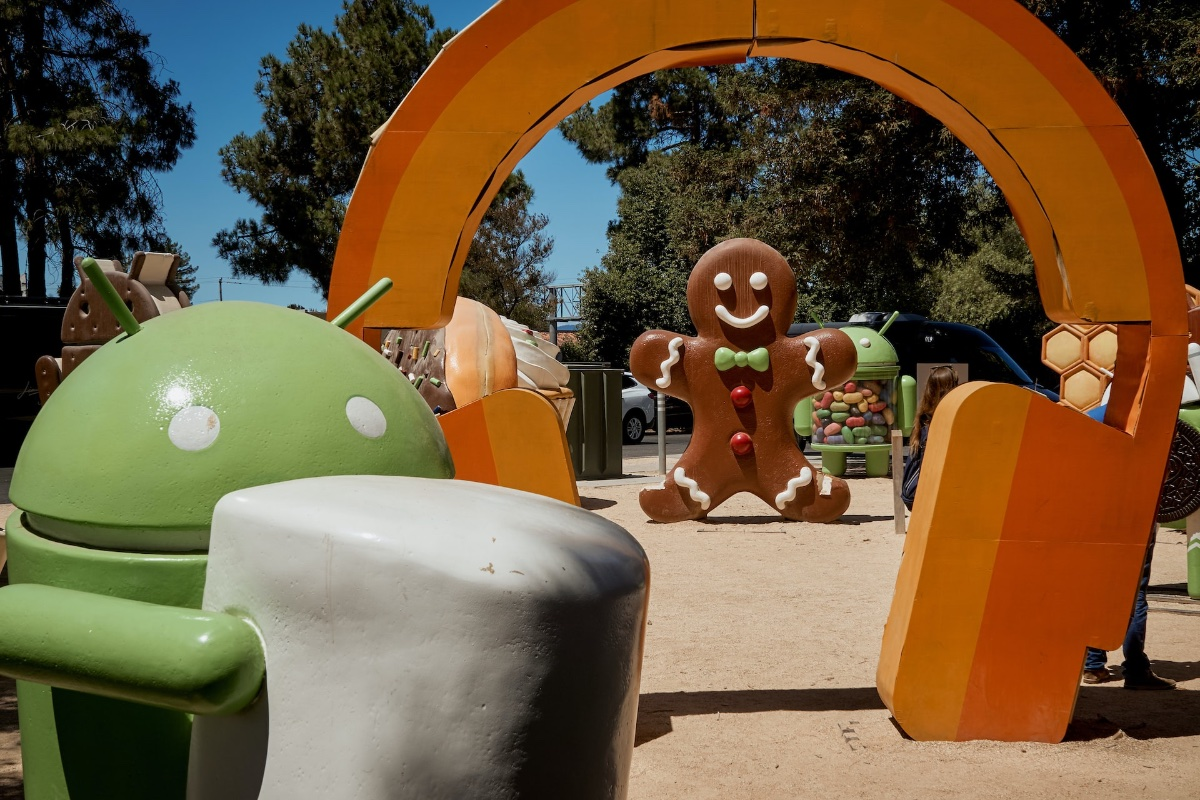 In my story, I deliberately avoided describing the difference in OS versions and similar, rather boring information. I wanted to show how a successful technology can become a phenomenon that is interesting not only for professionals or technologists, but also for a wider audience.